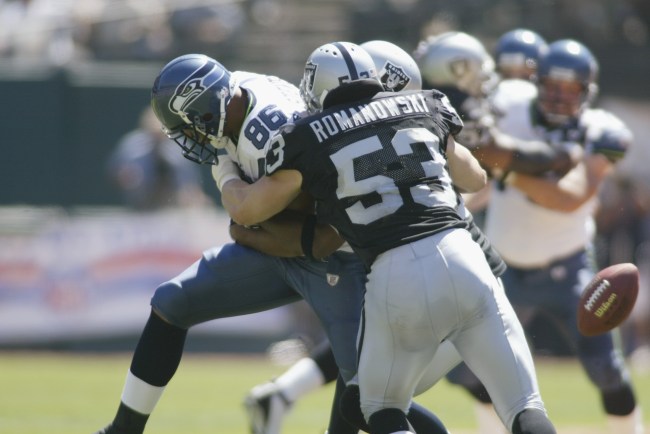 The modern day NFL’s got itself in a bit of a pickle, trying to reconcile between two schools of thought: one being the Warrior Mentality that puts a premium on entertainment value above all, and the other the Safety First Mentality that believes the game’s integrity can still be maintained without people dying on the field. From advocates of the former, you’ll hear buzz phrases like “what is this flag football?!” From the latter, you’ll hear things like “A recent study found that CTE was found in 99% of dead NFL players.”

It’s ugly and confusing and with the growing public availability of medical data, the solution for a multi-billion organization like the NFL will likely veer to the side of safety. We’re seeing it in the new roughing the passer rule, which has been widely and passionately debated after Clay Matthews has been called with back-to-back seemingly egregious penalties.

It’s bullshit, but as much as I loathe Roger Goodell and his perpetual incompetency, I recognize how tough of a spot he’s in. The football world was blissfully ignorant to the dangers of the game up until relatively recently. Will Smith wasn’t starring in movies about concussions, players weren’t shooting themselves in the chest so their brains could be donated to science, alarming studies weren’t causing parents to prohibit their sons from playing Pop Warner. The elephant has always been in the room, but it’s just now starting to claw at the door.

A 2-minute clip has recently gone viral, amassing 19,000 likes and 9,500 retweets, that compiles several violent, bone-crushing hits from the NFL’s Old Testament, shall we call it, and never in my life have I felt the disconnect from the football I knew growing up to the football I know now. It’s a true barometer of how much the game has changed.

I would have legitimately passed away if I had absorbed any one of those hits. Can you imagine the penalties imposed if a player were to deliver one of these hits today? He would not only be suspended, but put on trial for attempted murder.