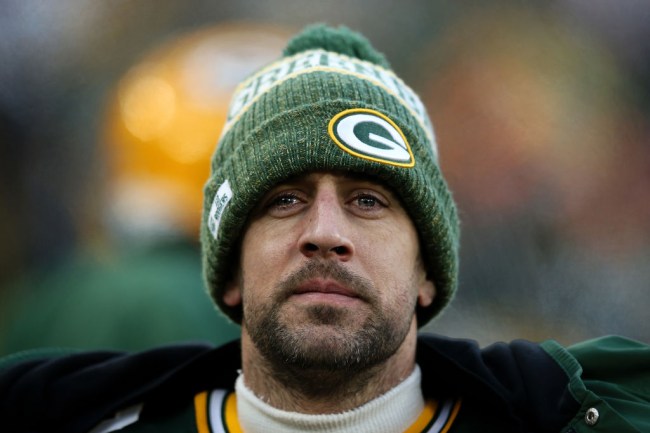 Moss tweeted that the organization needed to “find somebody that is going to hold #12 and everybody in this building” accountable after Mike McCarthy was fired following a bad loss to the Arizona Cardinals on Sunday.

The 52-year-old sat down with the Fox “NFL Kickoff” to speak on a variety of topics, including his tenure with Green Bay and Aaron Rodgers’ immense role within the organization.

“It didn’t work out this year,” Moss said when asked why McCarthy and Rodgers’ relationship didn’t work. “But you go back through the course of when Aaron Rodgers got his shot starting in 2008, they have grown exponentially together. They have created one of the most dynamic duos in the National Football League.

“Aaron Rodgers is going to be a Hall of Fame quarterback. Mike McCarthy’s résumé speaks for itself.”

“Aaron Rodgers has been the head coach for the last nine years,” Moss said, theatrically looking to his left then up to the ceiling for several seconds. “Just joking, just joking.”

But he clearly wasn’t. The Packers’ braintrust said last week that Rodgers won’t help determine who the team hires as its next head coach. Moss was asked if he believed that.

“Yeah,” he said with an exaggerated wink. “I believe that.”

Moss continued by emphasizing that Rodgers should have a say on the Packers’s next head coach, but that decision should primarily rest on the shoulders of the decision-makers hired by the organization.

Former #GoPackGo coach Winston Moss isn't done roasting the organization after being fired: "Aaron Rodgers has been the coach for 9 years." 😲