Study: Americans Are More Stressed Than Every Over Paying Bills 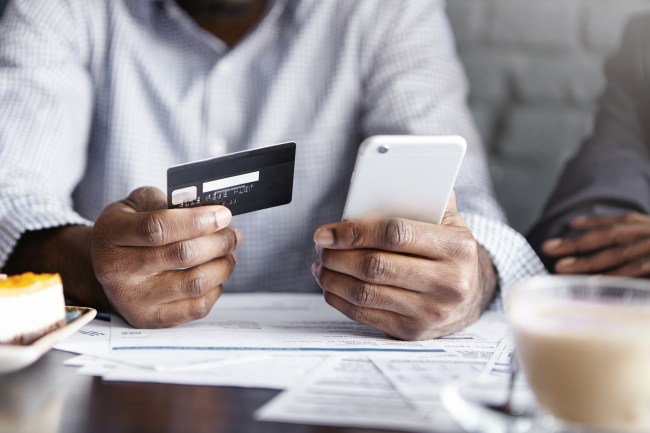 I had a dream last night that I hit for $175,000 on a scratch ticket and it was one of those dreams where you wake up and genuinely think it was real. For a brief moment, many of the stresses that plague my life as it is now had washed away and I felt light as a feather. Then in an instant, I crashed back to reality. On my way down to earth, I took a mental inventory of all my bills and expenses and credit card debt that constantly linger around like a craft beer fart. What a shitty morning.

But, misery loves company, and as it turns out, I’m not the only one who suffers from financial anxiety. In an annual poll of 1,004 adults conducted by the American Psychiatric Association, two-thirds of respondents said they were extremely or somewhat anxious about paying their bills or expenses. In the same study, nearly the same number of people expressed equal anxiety for things like their health and keeping themselves and their families safe.

This year’s national anxiety score (on a 1-100 scale) is 51, a five-point increase since 2017. Only 11 percent of respondents claim to not be anxious at all about paying their bills.

As the New York Post points out, a variety of things can contribute to the increased financial anxiety of people.

Wages have been stagnant for many workers. Consumer debt hit a record high last fall and some argue that high housing costs are a growing problem for many households. Americans currently shoulder more than $1.4 trillion in student debt.

Fuck it, I’m going to buy a scratch ticket.