I Need A Time Machine After Seeing How Much You Could Have Made If You’d Invested $1,000 With Warren Buffett In The 1960s 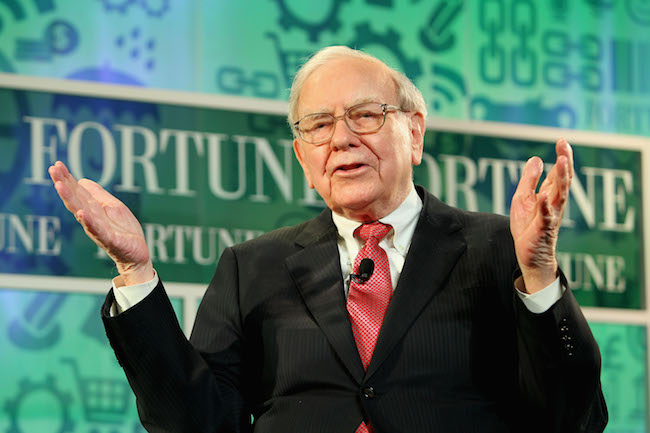 By most accounts, Warren Buffett has done pretty well for himself.

The magnate trails only Bill Gates and Jeff Bezos on the list of the richest people in the world thanks to his impressive ability to navigate the markets while at the helm of Berkshire Hathaway.

Buffett originally began buying stock in the company in 1962 when it was a struggling textile business and eventually became the majority owner a few years later before turning his attention to investing in other industries.

When he first invested in the Berkshire Hathaway, shares were trading at $7.60 and had grown to $19 by the time he became a majority owner.

Today, a single share is worth $316,700, which you may notice is a lot more than either of the aforementioned numbers.

Today is also Buffett’s 88th birthday and Business Insider decided to celebrate by taking a look at how much you could have made if you’d invested $1,000 into the company back when he took control.

It turns out the answer is “a boatload”:

If you were to annually invest $1,000 in Berkshire every year since 1964, your total investment would be worth a little over $131 million today.

Even if you didn’t get in on the ground floor— and I assume most people reading this didn’t— Buffett continues to dish out investment advice you can use to your advantage (it’s safe to say he is not a fan of cryptocurrencies).

I’d like to wish Buffett a very happy birthday and commend him for managing to make it to 88 despite the fact that he has a Coke with his McDonald’s breakfast every morning.