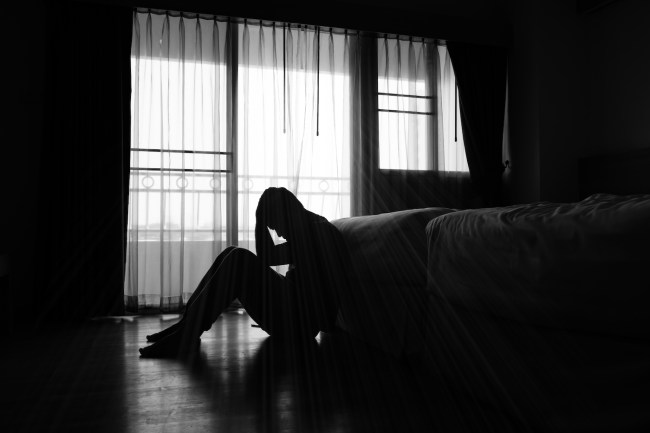 Kendrick Lamar was once quoted as saying, “I used to think it was me against the world until I figured out it’s just me against me.”

Negative self-talk can stop any executive, athlete, author, or individual from attempting anything in life.

Internal adversity will stop runners from running faster or longer and keep people from lifting heavier or training harder.

Sometimes, the voices inside our heads will stop us from even attempting a sport at all, and the negative self-talk convinces us not to bother trying at all.

In 2015, while in the best shape of his life and the middle of training for an Ironman, Jason Hardrath had his professional, athletic, and personal life “reset to zero.”

“I had this amazing storybook year in running. The big goal was I wanted to be ready to qualify for KONA, the full Ironman championship in 2015. On the first Sunday of May, I went for a 142-mile bike ride and was in such good shape that it felt like a casual ride. I got off the bike and went for a run, and afterward, my body was like ‘whatever.’”

Two days later, Hardrath was involved in a terrible car accident. He rolled his car over and was ejected through the windshield.

During his recovery, a doctor told him he’ll never be able to participate in Ironman training again.

In this clip from a recent episode of “We Run This,” adventure runner Hardrath talks about overcoming adversity after that accident by choosing to be the hero in his own story.

Hardrath also explains how to notice self-limiting beliefs in the moment and talk yourself out of feeling a certain way.

To listen to the entire episode and hear other amazing interviews with top-level athletes, subscribe to “We Run This” now.