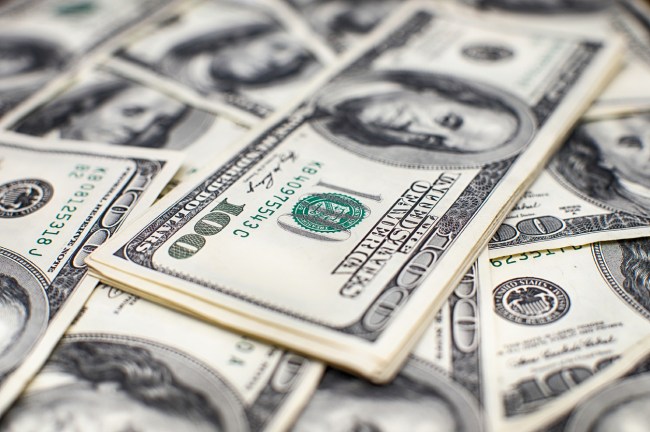 As Dr. Evil once learned the hard way, a million dollars isn’t what it used to be.

With that said, a million dollars is still a million dollars. It might not be as hard to get past the bouncer at the Dos Commas club than it used to be but it still remains the magic number as far as financial success is concerned for most people.

Earlier this year, a survey revealed a little more than half of millennials think they’ll become a millionaire at some point in life. It’s certainly a nice goal to have, but when you consider close to half of millennials don’t have any money in savings, a lot of people are getting a late start.

However, if another survey is any indication, the generation might be more delusional than we previously thought.

According to MarketWatch, the results of a new investigation into the financial hopes and dreams of millennials show 65% of people between the ages of 22 and 37 think they’ll be sitting on $1,000,000 by the time they’re 45.

This report comes out shortly after another published by the Federal Reserve that discovered the real reason millennials are killing things is because they’re broke as hell.

As a result, many members of the generation can’t afford to put aside money or even think about their long-term financial goals, which experts say is going to make it pretty difficult to become a millionaire by the time you hit your mid-40s.

In the report, researcher Jennifer Brown notes millennials are lagging when it comes to retirement, saying:

Consequently, most people are nowhere on track to hit the million dollar mark.

Remember: compound interest is your friend.