7,998 People In The State Of North Carolina Won The Top Lottery Prize Using The Numbers 6-6-6 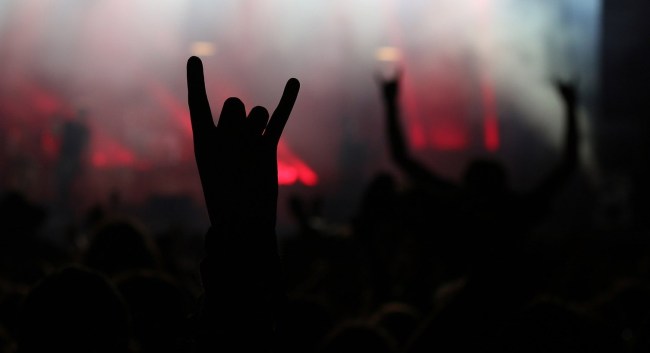 After seeing the crazy number of people who have miraculously beaten seemingly unbeatable odds by winning huge lottery prizes not once, but twice, we may finally have an answer as to how that happens. It’s the devil. That is obviously the only rational explanation, especially after the numbers 6-6-6 just won big.

How else do you explain a guy buying 160 lottery tickets for one drawing and winning 160 times?

Or someone who “accidentally” buys two identical lottery tickets, wins and splits $3.8 million… with himself?

For months, nay years, we’ve been trying to figure out why it is that some people literally have all the luck. Turns out that maybe it’s not luck at all.

The real reason for why these things happen may have been revealed during Wednesday evening’s North Carolina Education Lottery Pick 3 drawing when a whopping 7,998 people won a total $3.2 million in prizes.

That’s right. Almost 8,000 people in the state of North Carolina chose the Number of the Beast as their Pick 3 selections.

GREAT NEWS: It was YOU & the jackpot is $3.2 MILLION DOLLARS!

According to North Carolina lottery officials, playing three identical numbers is known as “trips” in lottery parlance. They also say it is a rather common practice – the “trips” part, not choosing 6-6-6.

With 7,998 people doing this for one single drawing, and then those same people winning the top prize in the drawing with odds of 1 in 1,000 of doing so, perhaps we can finally lay the blame at the feet of the devil for the reason why we’re never so lucky.

Then again, sometimes angels do get rewarded as well.

A nurse who works in the coronavirus unit at a long-term facility won a $1 million jackpot, the North Carolina Education Lottery says.

"Just seeing some of the things that I've had to see, I am very thankful," Terri Watkins says. https://t.co/Gc2xncFPUe