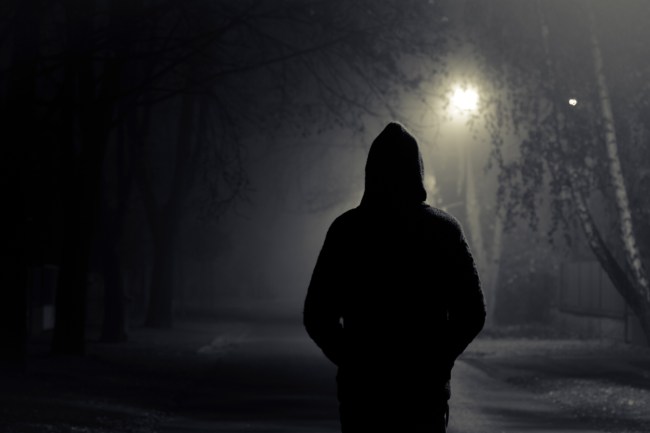 We see the term serial killer in the news all of the time. By definition, all some lunatic with a bizarre sexual appetite has to do is leave a few corpses in the woods on separate occasions and he or she gets lumped into this criminal category. But no sooner than most of these dastardly fiends are caught, tried, convicted and then shipped off to spend the rest of their lives in prison, they are long forgotten. Chances are they never gained much notoriety beyond the local community, to begin with.

The serial killers of today are less than notable. They are boring in their approach, technique, and they lack the finesse and dedication to the craft to carry on years of savage killings without catching any heat from law enforcement. These so-called serial killers being nabbed today do not have the same rock star qualities as the breed of American sickos that emerged in the 1970s, 80’s and 90s when it seemed that every brutal discovery was at the hands of a goddamned legend.

From John Wayne Gacy to the Milwaukee cannibal, Jeffery Dahmer, these twisted specimens of human depravity were so badass in wielding the hatchet that they have been forever preserved in history through literature, film and the overall fandom that puts their bastard faces on t-shirts and other merchandise. Not every deviant labeled a serial killer achieves this kind of superstar status.

But the reality is that in addition to there being less prominent cyclic psychos terrorizing America, there are actually fewer of these monsters being caught today than decades ago. Author Peter Vronsky, who wrote the book “Son of Cain: A History of Serial Killers from the Stone Age to the Present,” recently told the Guardian that “we’re arresting and apprehending less serial killers,” than in times past. “And when we do apprehend them,” he went on to say, “they have a much smaller victim list, per killer.” Vronsky believes this shows a “decline in American serial killing.” But whether fewer mothers are giving birth to slashers these days or if law enforcement is just better at catching them remains a mystery. Vronsky says there is no solid explanation for the drop. 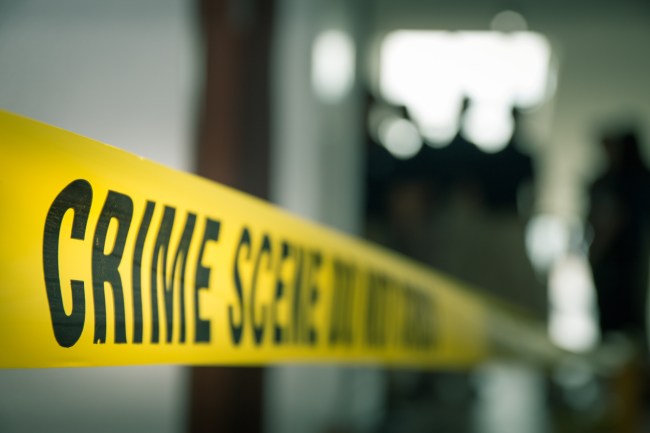 But this shouldn’t make anyone feel safe. Not at all. One of the most significant databases on the subject of serial killers, which was developed by professor Mike Aamodt of Radford University in Virginia, does, in fact, show a decline in the serial killer trend. But he doesn’t want to put the American population under the illusion that serial killings are diminishing. As Aamodt explains, there could be plenty of these beasts on the streets evading capture.

Some studies show the insane amount of serial killers from the late 1980s was attributed to an uprising in city living. The theory is that it was just a more relaxed time for these types of people to live and kill anonymously.

But it turns out that it’s just harder to be a serial killer these days.

“One of the big reasons for the decline is change in parole,” Aamodt explained. “Not quite 20% of our serial killers were people who had killed, gone to prison and had been released and killed again. With the longer prison sentences and the reduction in parole, those folks are not going to be back on the streets to kill again.

“The second factor, people have changed their behavior,” he continued. “Go back and think about the 1970s, we would hitchhike, we would let kids walk to the store, let ’em go play. If there was a stranded motorist you’d go and help them – we don’t do those things anymore. What we call the free-range behaviors are on the decline and it’s more difficult for serial killers to find victims than it has been in the 70s and 80s.”

There is also the DNA factor. A scientist no longer needs a large sample of blood, hair or skin to identify the culprit. In some cases, Aamodt says, investigators are catching murderers on their first kill before they can graduate to the serial killer category. It is these advancements in DNA science, which experts consider “the gold standard of technology,” that helped investigators identify John Joseph DeAngelo, the Golden State Killer, after several decades of unsolved murders. Other technology like security cameras, cell phones and GPS has also prevented the free rein of the serial killer.

Although there is a possibility a bunch of serial killers is out there wreaking havoc in their communities without leaving police with a single clue that could eventually lead to their apprehension, Aamodt says most serial killers are not half as smart as the movies portray them to be. While it is true that some of these slayers have above average intelligence, he says, plenty are complete idiots.