While it’s easy for the common man to harbor a sense of inferiority when confronted with poreless skin and chiseled jawlines, take comfort in the fact that very few of them have jobs. Real ones at least. This is to be expected, as very few companies would allow their employees to take a six-week hiatus to get hammered around a pool and insist Ken’s not in it for the right reasons.

Tyler Cameron, the runner-up in Season 15, admitted that he straight up lied on his Bachelorette application, inflating his salary by $100,000 because why not?

After a cursory look into the new batch of wide-eyed contestants, here are the ones whose cologne smells fishy.

Every Bachelorette puts her heart on the line and engages in this grueling process in hopes that at the end of it, she hears those three magical words: Zipper Sales Manager.

Cody, you have kind eyes and a warm smile, but I’d lean into the deep-seated family trauma angle before admitting to Katie what’s listed on your 1099.

Katie: You’re cute. What do you do for work? 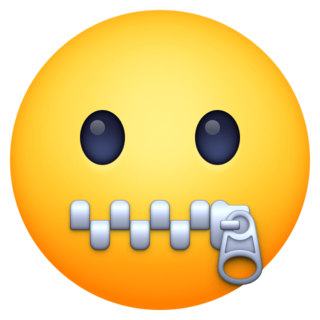 The only difference is I wrote this when I was 11 and gave up the dream when I was 13. Grow up and get a soulless job that will ultimately make you hate yourself like the rest of us. Play time’s over, QB1.

Conor, credit to you for incorporating “former” into your job title so we know that while you don’t have any income now, you probably didn’t before either.

Conor has an astounding 260 career strikeouts, all of which came on his last visit to Glassdoor.

Jeff, meet my behind the White Castle at 9 pm, I’ll take an eighth of skin. Come alone. No bullshit.

Full disclosure: I have no idea what a Skin Salesman does, but I do know that whatever it is, he’ll be able to do it in private because no chance any of the other dudes are bunking up with Patrick Bateman.

Why cant we all take as good of care with our skin as Patrick Bateman does? pic.twitter.com/QX1vUuv1Uw

Teach me your ways, Professional Mansplainer. Show me my path. I have tried the Tony Robbins and the Gary V’s, now I must upgrade to Karl, 34, Miami Florida. Help me help myself.

Marty you may be the only dancer in Nevada I didn’t run into on my bachelor party. Two ships passing in the night I guess.

25 years old and already looking to settle down? There’s still time to moonwalk out of this.

[RELATED: These Are The Most Bizarre Job Titles Of The Women On This Season Of ‘The Bachelor’]