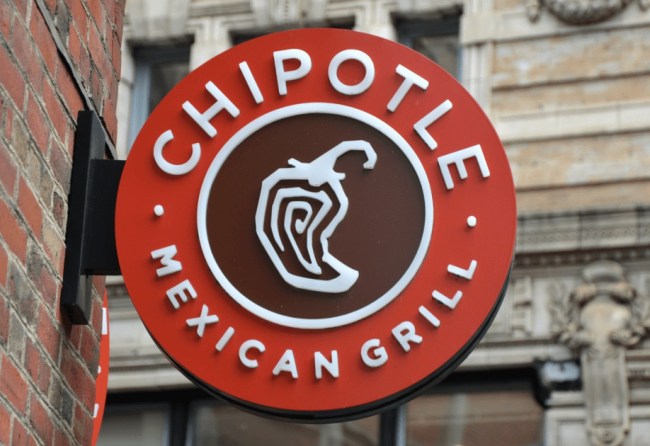 Chipotle is slowly rebounding from the norovirus outbreaks from way back in 2015. While the stock for Chipotle Mexican Grill is steadily improving, it is nowhere near the value it had its heyday back in August of 2015. Chipotle has already tried to win customers back with new food options such as queso (which was not well-received and they had to re-do the recipe), chorizo (which was quickly removed from the menu), and a healthier quinoa burrito. Chipotle is attempting to entice customers with a revamped menu that boasts five new items.

On Thursday, the fast-casual burrito chain introduced several new menu items at its experimental test restaurant in New York City. The biggest menu expansion in the chain’s history includes quesadillas, nachos, a Mexican chocolate milkshake, avocado tostadas, and a green salad. Chipotle is hoping that infusing some items that are not burritos will help customers forget about the E. coli scandal and bring new customers to their restaurants.

Chipotle’s new milkshake will be based on the Mexican chocolate that has cinnamon and is slightly spicy. The avocado tostada is a snack that costs around $3 and is Chipotle’s take on avocado toast because avocado toast is so hot right now. The grilled quesadilla comes stuffed with cheese and your choice of meat, fajitas, or sofritas. Chipotle will FINALLY have nachos! Which is pretty ponderous why it took so long since they have all of the ingredients for nachos. The Mexican-themed restaurant will also serve up a new Spring Mix Salad with Avocado Citrus Vinaigrette.

“From a menu standpoint, our philosophy for developing new menu items is kind of threefold,” Chipotle Chief Marketing Officer, Chris Brandt, said. “First is, give consumers what they’re asking for and what they want. The quesadilla and nachos — we’re excited to be able to deliver those. The second part of that is giving consumers things maybe you had in the past that want back, something like chorizo. The third piece is, how do you develop some unique items that are differentiated that will bring people in [like the tostadas and milkshakes]?”

This isn’t the end of the new menu items either. “There will be a lot more fun stuff coming out. We have a whole repertoire coming out in 2018 and 2019,” Chipotle’s research and development chef, Chad Blauze, told Business Insider. The new items include new dessert options.

Three months ago, Chipotle turned to serving up paloma tequila cocktails to drive more people to their restaurants. Don’t get too excited because these items are still in the development stage and none of them are set to be rolled out nationwide as of yet. Hopefully they’re all better than the queso.

After a series of health scares in recent years, Chipotle is cooking up a comeback with some new menu items — including quesadillas, avocado tostadas and a chocolate milkshake https://t.co/A9N5nuH45s pic.twitter.com/7qaQYZNZKH