Coca-Cola Eyeing Cannabis-Infused Beverages, Talk About ‘Have A Coke And A Smile’ 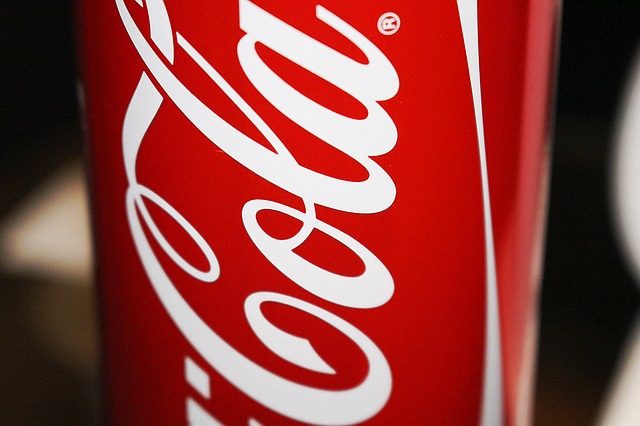 Coca-Cola was founded in 1892 by John Pemberton and the soft drink contained extract from coca leaves and kola nuts, which provided the caffeine. The coca leaf offers psychoactive alkaloid, better known as cocaine, which was an ingredient of Coke until 1903. Now 132 years later as the Coca-Cola company is worth nearly $80 billion, the beverage behemoth is going back to their roots — drinks with mood-enhancing plants in them.

As the cannabidiol (CBD) market is skyrocketing to heights never imagined, Coca-Cola is reportedly monitoring the blossoming industry. CBD doesn’t provide any psychoactive effects or a high like the chemical tetrahydrocannabinol (THC). But the CBD extract is believed to relieve anxiety, headaches, and arthritis. Earlier this year, the Food and Drug Administration approved CBD as a treatment for epilepsy. You could argue that CBD is far less harmful than high-fructose corn syrup. To get a full understanding of CBD go HERE.

Coca-Cola may introduce the marijuana component CBD into drinks. What does it do? https://t.co/6GG0wuqrZ0 pic.twitter.com/jaB4uwM9KY

“Along with many others in the beverage industry, we are closely watching the growth of non-psychoactive CBD as an ingredient in functional wellness beverages around the world,” Coca-Cola said Monday in a statement. “The space is evolving quickly. No decisions have been made at this time.” Talk about “have a Coke and a smile.”

Coca-Cola’s cannabis-infused beverage would promote “functional wellness” that eases inflammation, cramping, and other pains. There is a report by Bloomberg that Coca-Cola is in “serious talks” to develop cannabis-related beverages with Canada’s Aurora Cannabis. Aurora has shown interest in the CBD beverages. This puts a new spin on Coke-laced weed.

Coca-Cola may be selling CBD sodas in the near future. Would you try one? pic.twitter.com/RCYB0O5xie

The creator of Blue Moon beer is working on making a brew infused with THC. Only seven months ago, Coca-Cola announced that they are making their first alcoholic beverage.

The important question that remains is — When will Coca-Cola go back to putting cocaine in their drinks?