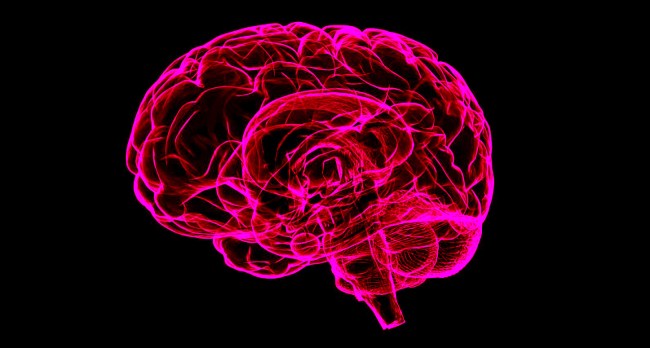 Health officials in Florida shared some more grim news with regard to things and creatures that are trying to kill us. No, I am not referring to new cases of the bubonic plague – that was so two hours ago. I am talking about Naegleria fowleri, a single-cell amoeba that eats away at the human brain and is in most cases causes death.

Of course, the one person that did contract it over the past few days resides in Hillsborough County, Florida.

If Hillsborough County sounds familiar to you that’s because it’s where the sheriff is currently looking into Carole Baskin of Tiger King fame and her missing husband Don Lewis.

One person contracted Naegleria fowleri in Hillsborough County. Naegleria fowleri is a microscopic single-celled living amoeba. The amoeba can cause a rare infection of the brain called primary amebic meningoencephalitis (PAM) that destroys brain tissue and is usually fatal. pic.twitter.com/icT66tqlkU

According to CBS News…

Naegleria fowleri is contacted when contaminated water enters through a person’s nose, and is found in warm freshwater such as lakers, rivers and hot springs, according to the CDC. Its peak season in Florida is in July, August and September, the Department of Health said, and it grows best at temperatures of 115 degrees Fahrenheit.

Here’s the best part: People who do get the brain infection the CDC calls primary amebic meningoencephalitis (PAM), usually die within 1 to 18 days after showing symptoms and, bonus, the fatality rate of those infected is a whopping 99 percent.