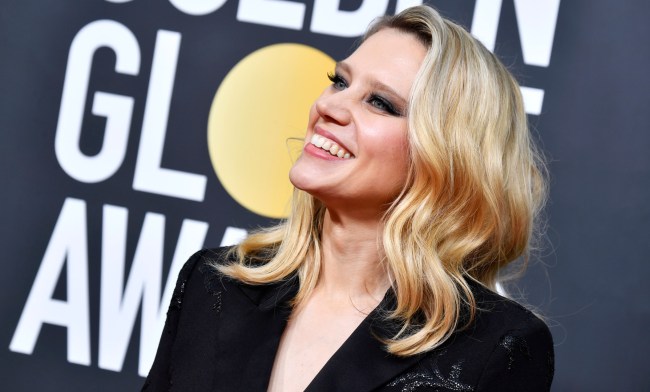 It’s actually happening, people. Following the frenzy caused by the hit Netflix documentary series of Tiger King: Murder, Mayhem and Madness, there was talk that Hollywood was working on creating a TV show based around the series starring Kate McKinnon.

The show is tentatively titled Joe Exotic and Variety reports that, as expected, McKinnon will be playing the role of Carole Baskin, the CEO of Big Cat Rescue, and it will air on NBC, Peacock, and USA Network.

Based on the Wondery Podcast of the same name, the show centers on Carole Baskin (McKinnon), a big cat enthusiast, who learns that fellow exotic animal lover Joe “Exotic” Schreibvogel is breeding and using his big cats for profit. She sets out to shut down his venture, inciting a quickly escalating rivalry. But Carole has a checkered past of her own and when the claws come out, Joe will stop at nothing to expose what he sees as her hypocrisy. The results prove dangerous.

Baskin is aware of the show and told The Pet Show, “[Kate] has not reached out to me and I really hope that she does before she gets too far down the line with it. I’d love to know what her take is on it and what she’s thinking to do and see if there was any way we could advise her.”

Netflix is also reportedly in talks to produce a second season of Tiger King, but Baskin is reportedly holding out for a gigantic payday in order to participate.

Meanwhile, Variety also reports that CBS Television Studios and Imagine Television are developing a series about Joe Exotic based on the Texas Monthly article “Joe Exotic: A Dark Journey Into the World of a Man Gone Wild” with Nicolas Cage playing the now incarcerated zoo owner.