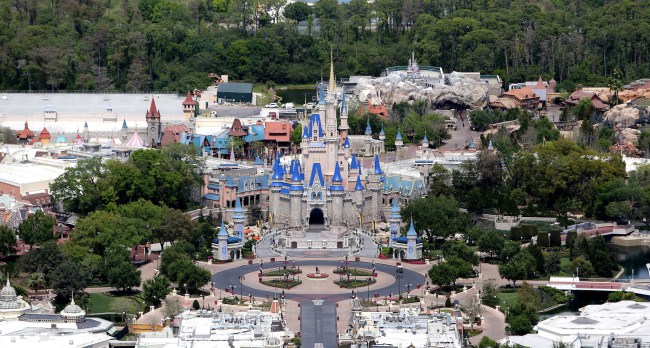 Listen, I get it. Self-isolation sucks. We are all so utterly desperate for something, anything, new to keep us entertained even it means staying up half the night to watch Korean baseball games on ESPN.

It’s getting so bad that I am even thinking about turning one of my larger closets into a guest room or building a tree house just so I can make believe I am on vacation.

One 42-year-old guy from Alabama thought he had come up with the perfect solution to self-isolation: just pitch a tent and camp out on Disney World’s deserted Discovery Island (formerly known as Treasure Island).

I mean… Hey, it’s not like anyone was using it.

Sadly for him, authorities didn’t see it his way and Richard McGuire from Mobile was arrested and charged with a misdemeanor for trespassing.

“Richard stated that he had made entry to the island to go camping on Monday or Tuesday and had planned on staying on the island for approximately one week,” wrote Orange County Sheriff’s deputy Robert Ricks in his report. 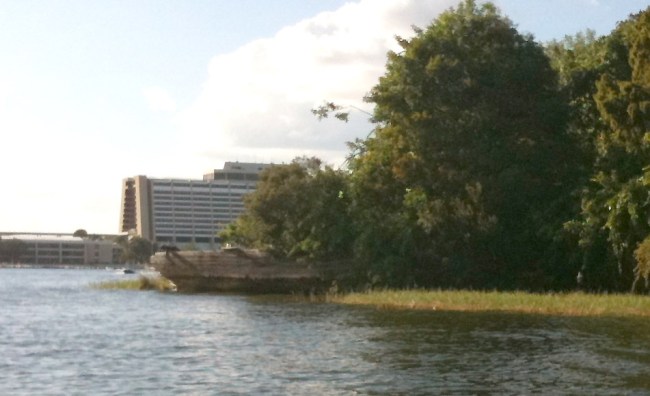 Ricks also stated that McGuire told him he didn’t know that he was trespassing despite the numerous “no trespassing” and “private property” signs. Make sense.

“Richard stated that he was unaware of that and that it looked like a tropical paradise,” read the report.

McGuire is far from alone when it comes to people sneaking into Discovery Island and spending the night there as YouTube is littered with videos of people exploring the defunct nature park.

After police conducted a search by foot, boat and helicopter, according to The Hollywood Reporter…

Orange County Marine deputies on Bay Lake used a public address system to tell McGuire he was not allowed to be on the property, but he remained on the island, anyway, according to the arrest report.

A security representative for Disney said she saw McGuire using a company boat Thursday, noting that the area had several “no trespassing” signs and two closed gates. She asked the agency to press charges.

Discovery Island was open between 1974 and 1999 before being abandoned. All of the original buildings and attractions reportedly still remain, however, in various stages of deterioration.

It sits adjacent to Disney’s River Country which closed in November 2001 after several deaths occurred, none of which reportedly were the reason for the park’s closing.