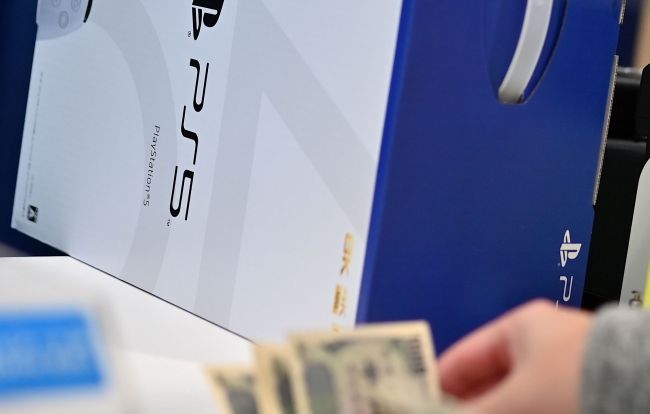 After years of speculation and hype surrounding the next generation of video game consoles, Sony and Microsoft finally dropped their latest iterations last month, and if you were able to get your hands on one on launch day, you were one of a lucky few, as most retailers sold out almost immediately before the new Xbox and Playstation 5 started popping up on the secondary market for some truly absurd prices.

Any parents worried about giving their children the gift of disappointment for Christmas will be glad to know you’ll likely be able to get another chance to snag a PS5 before the holiday season ends. However, one man in Taiwan apparently got an early taste of the heartbreak some kids will be treated to on December 25th based on a story that was recently shared by a guy who managed to secure one without having to sell an arm and a leg.

Now, everyone tells little white lies now and then, but according to Screen Rant, the unidentified seller in question apparently told his wife a whopper about the giant white console after purchasing it, as he claimed it was actually an air purifier before she eventually realized that was not the case.

A man named Jin Wu explained how he got his hands on the prize in a Facebook post; based on Mothership‘s translation, he reached out to the seller after stumbling upon a PS5 being sold at a suspiciously low price and agreed to meet them in person, where the other dude told him he was offloading it because his wife had basically demanded he recoup the cost as quickly as possible.

In the post, the buyer hilariously recounts his reaction to the news, saying, “I went silent after seeing the look in his eyes. I could feel his pain.” As someone who recently found myself in a similar situation after my wife discovered how much I’d dropped on eBay to secure every season of Las Vegas on DVD, I can also sympathize (even though I was able to hang onto my purchase in the end).