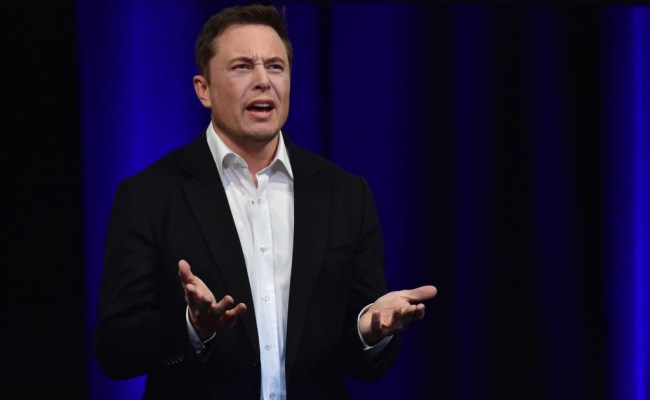 Over the past few decades, Elon Musk has come up with multiple schemes on his way to obtaining more money than most people would ever know what to do with but he’s repeatedly made it clear he’s not satisfied with resting on his laurels.

After making an unholy amount of cash thanks to PayPal, the entrepreneur would turn his attention to the world of transportation and help launch multiple ventures in an attempt to conquer how people get around the world (and, in the case of SpaceX, beyond it).

A few years ago, Musk found himself sitting in traffic in Los Angeles and decided the best way to rectify that problem in the future was to found a new venture in the form of The Boring Company, which broke ground on an underground tunnel in the city in 2018.

While Musk used some of his $20 billion net worth to help fund the venture, he also turned to some more unconventional fundraising sources, the most notable which was the sale of flamethrowers (which were marketed as “Not A Flamethrower” to get around a California law banning the sale of such items).

Musk raked in millions of dollars thanks to the sale of the devices but regulators in his home state weren’t the only people who weren’t exactly thrilled with it, as Musk would eventually find himself on the receiving end of the wrath of Pablo Escobar’s brother, Roberto.

Over the summer, the man who once served as the accountant for the Medellín Cartel accused Musk of stealing his design after one of the entrepreneur’s engineers visited his compound in Colombia in 2017.

Musk would flippantly dismiss the accusations after the allegations came to light but it appears Escobar is not going down without a fight, as The Telegraph reports he’s now on the verge of filing a $100 million lawsuit for the supposed infringement (he’s also commissioned a musician to make a diss track for good measure).

It’s worth noting that Escobar also told the outlet he’s working on an unspecified product he claims “will be much better than anything Apple ever did” so I’m not exactly sure what reality he’s grounded in.

With that said, I’m going to stop there because Pablo Escobar’s brother is one guy I do not want to piss off.