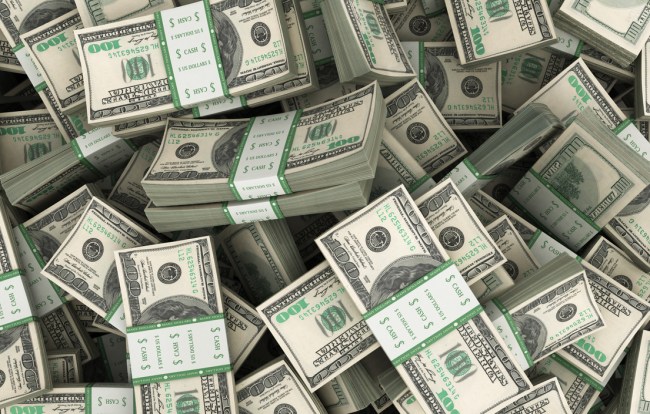 Earlier this month, Elon Musk saw his net worth casually plummet $16.3 billion in a single day after Tesla stock took a 21% nosedive. As a result, he suddenly saw himself in a possession of a paltry $82 billion in assets so I can only hope someone was nice enough to send an Edible Arrangement his way to ease the pain of his losses.

Like many of the billionaires currently at the top of the list of the world’s wealthiest people, Musk made his money courtesy of the various technological innovations he’s helped develop, and like basically every member of the Tres Comas Club, he’s engaged in some questionable tactics on his way to amassing his fortune. However, it’s safe to say his approach has been a bit more above board than that of one particularly notable figure who literally had more money than he knew what to do with.

Over the course of the almost two decades he spent as the head of the infamous Medellin Cartel, Pablo Escobar amassed of fortune that would be worth around $60 billion today—a number that would’ve been even higher if the organization (which raked in $70 million a day at the height of its cocaine trafficking operation) hadn’t lost over $2 billion a year because it couldn’t figure out a way to prevent rats and mold from eating into the insane amount of cash it had on hand.

Escobar was killed in a shootout in 1993 and left behind a legacy and plenty of other things that still impact Colombians to this day—including the rapidly multiplying population of hippos who can trace their lineage back to the animals who escaped from his private zoo and are currently wreaking havoc on its ecosystem by pooping all over the place. There is also an untold number of stashes of money scattered throughout the country—including one that was recently discovered by one of his nephews, who came across $18 million hidden in the wall of one of the apartments the drug lord owned.

According to Yahoo, Nicolás Escobar says he had a vision that led to him investigating one of his uncle’s former properties, where he was greeted with a collection of items iincluding a typewriter, a pen, some satellite phones, and a giant pile of money. Some of the bills had fallen victim to the decay they’d experienced over the years but it appears he’s still in possession of a fairly hefty sum.

My knowledge of Spanish is largely limited to asking where the library is, but if you’re a bit more proficient, here’s the full story courtesy of the Colombian outlet that spoke with him.