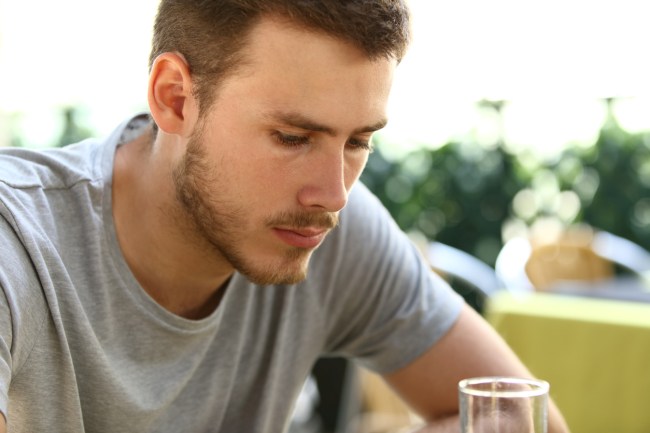 There are those people out there – you know the ones — the turds who seem to have it all figured out — that can put themselves into almost any social situation without missing a beat. These bastards are either just that good or too fucking clueless to recognize that the whole goddamned world is gawking at them intently, sizing them up at every turn, judging them for their lack of fashion sense, their piss-poor haircut and maybe even that bad tattoo on the side of their bald head.

No? Perhaps that’s just me.

This group of well-assembled socialites might be able to survive some of the most uncomfortable public functions without a drop off booze in their systems, but for the others — the ones who grit their teeth every time somebody asks, So, what do you do for a living? and those on the verge of a blackout aneurysm when some shitty cover band with a Z in their name (Ladies and gentlemen, Weiner Lipz!) kicks in with some played-out tune from the Lynyrd Skynyrd catalog – they need a few cocktails in them to make the world go around without setting it on fire.

But tell a psychiatrist that you fit into the category of the latter and they’ll probably look at you in disapproval and maybe even feed you a line of steaming horse caca about how it is a symptom of alcoholism. Most men will try to combat this argument by saying, “look I don’t have a drinking problem, I’m just intolerant of my surroundings and beer makes me feel better”, but, unfortunately, there is now some science out there that actually links this kind of social madness to a booze jones.

This might be a good time to pour yourselves a drink. We’ll wait.

Okay, so here’s the rub: Researchers at the Norwegian Institute of Public Health have found that people suffering from social anxiety disorders – we’re talking about panic disorder, social anxiety disorder, agoraphobia – are more likely to develop a nasty habit for the hooch than those who have no issues at all functioning in the outside world without a drink in their hand. You know, the dicks.

Although this brutal battle with the bottle is not likely to cause any real problems for the socially awkward until later in life, researchers say that all of those daily Alcoholics Anonymous meetings that they foresee in the near future could be avoided if the people afflicted with this condition would just get help now. 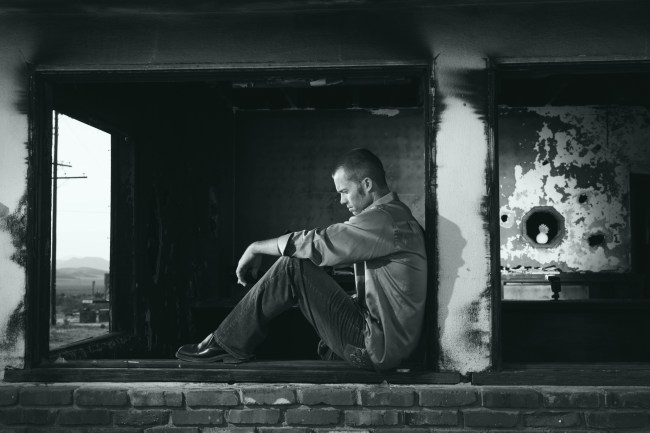 But how is a person supposed to know if they fit the bill of someone with social anxiety?
Well, you could try hanging out this weekend in a loud, high-traffic watering hole, specifically one where they insist on doing karaoke, and if you can make it through the entire night without getting hammered, you’re probably all good! However, if the ungodly shrieking of some ass-clown who thinks he can sing just like Steven Tyler while he’s up there giving a shit rendition of Sweet Emotion makes you not only want to consume every beer in the house but also beat the man senseless with a rubber hose, you’ll probably want to call a doctor on Monday. You might need to talk.

Contrary to what some people might think, nearly 12 percent of the population suffers from some kind of social anxiety disorder. So, no matter how alone a person might feel sitting at the bar in a wad of nerves when the Woohoo girls start screeching at the top of their lungs, there are definitely others freaking out around them. Perhaps this is the reason the booze market is expected to become a $257 billion mega-industry in the U.S. by 2020. Let’s face it, people need to be fucked up to deal with other people.

Still, scientists believe that if more of the population could get a handle on their anxiety issues – perhaps through a type of psychoanalysis called cognitive behavioral therapy, which aims to change destructive behaviors — there would be fewer cases of alcoholism. Because, you know, drinking is fun but becoming a slobbering drunk who can’t hold down a job and drives his family away is a less than attractive quality. More than that, it goes against the philosophy of live every day to the fullest.

Plus, this dedication to the downtrodden is a detriment to breathing. Alcoholism is a progressive disease that kills around 3 million people worldwide every year, according to the WHO.

“Many individuals with social anxiety are not in treatment. This means that we have an underutilized potential, not only for reducing the burden of social anxiety, but also for preventing alcohol problems,” study author Dr. Fartein Ask Torvik said in a statement. “Cognitive behavioral therapy with controlled exposure to the feared situations has shown good results.”

So, does this study mean that everyone who feels a little uneasy when they go out for a night on the town is destined to become an alcoholic? Probably not. It’s really just sort of a generalization that suggests a connection between people who live in a state of panic and the need to self-medicate like a motherfucker in order to pull through it. We can all relate. If you can’t, lucky you!

What’s interesting, though, is that any psychoanalysis for anxiety conditions is likely going to result in a doctor giving his patients Xanax or other dangerous anti-anxiety medications to help control the symptoms. And those little pills are just can be just as problematic and addictive as drinking.

So what to do?

Well, as BroBible’s resident Ph.D. of Puff (no, I’m not actually a doctor), I recommend consuming a little weed if social anxiety is getting you down. A recent study shows that 34 percent of registered medical marijuana patients are using the herb to combat anxiety and depression. But the real key to this toker treatment is watching your dose. Getting ripped up on just any old brand of weed and entering a social situation thinking it is all going to be copacetic could turn into one of the most terrifying experiences you’ve ever had. It is better to microdose on a strain with a low THC content (For example AC-DC, Granddaddy Purple or Cannatonic), than contend with such a nightmare.