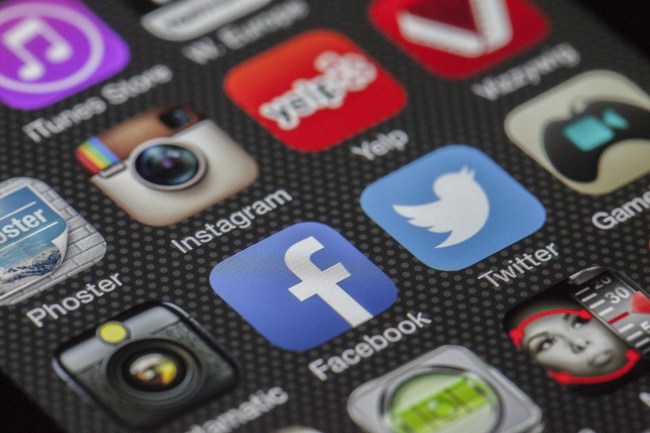 The internet might not have existed in its current form when the original Star Wars movie came out but not many people have managed to sum it up better than Obi-Wan Kenobi.

He might have been referring to Mos Eisley when he coined the term “a wretched hive of scum and villainy” but it’s a pretty accurate description of the current state of the internet.

There are countless upsides to being able to interact with the rest of the world without having to leave your home but there are also plenty of unforeseen consequences that are perfectly highlighted by social media.

In theory, it’s nice to have the ability to follow news and keep in touch with friends but the evidence has shown that spending too much time on social media can actually make you depressed (it doesn’t help that the average person spends half of their day staring at a screen).

However, your mental health isn’t the only thing that can be negatively impacted by spending too much time scrolling through Instagram— you also might be hurting your financial well-being.

According to Forbes, multiple studies have been published this year suggesting social media is having a serious impact on some people’s financial goals thanks to their inability to resist buying things they come across online.

One survey found 57% of people have made an impulsive purchase after seeing a product on social media, which is exactly how I ended up with a shirt of Mark Ruffalo’s head photoshopped on the body of a buffalo (in my defense, the proceeds went to charity).

A second study also found a sizeable chunk of people have gone beyond their budget to make a purchase in order to get likes after posting about it online, which is exactly how I ended up drunkenly buying an autographed picture of Mark Ruffalo on eBay on Christmas.

Could that money have gone into a retirement account instead? Probably. But I’ll deal with that when I’m 65.