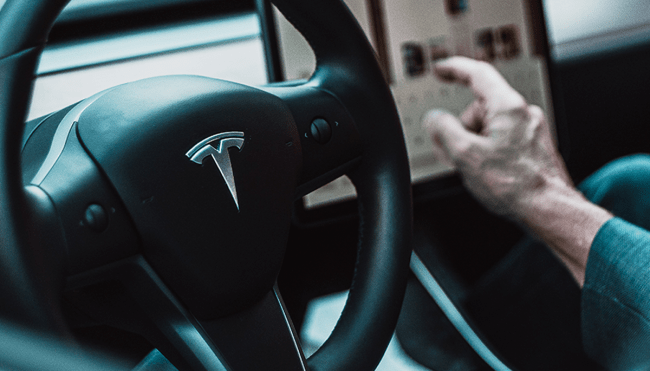 I spent the majority of my life sort of just assuming that all of the billionaires on the planet share a certain set of traits. If they didn’t essentially join the Tres Comas Club the second they popped out of the womb, I figured anyone who actually worked for their fortune did so with the help of an intimidating amount of intelligence, incredibly savvy business acumen, and a slight sociopathic bent that’s all but required to do what’s necessary to amass that kind of sum.

I’m not necessarily suggesting Elon Musk doesn’t fit that archetype, but at the same time, I can’t help but view him as an outlier based on the fascinating specimen he’s evolved into since positioning himself as the real-life version of Tony Stark around a decade ago.

You could argue Elon Musk owes a significant amount of the nearly $167 billion he’s currently worth to the incredibly smart people he’s surrounded himself with while attempting to revolutionize the world of transportation. With that said, you can’t ignore the instrumental role he’s played when it comes to turning Tesla and SpaceX into the beasts they currently are—nor can you ignore just how much he’s changed since deciding to turn some attention away from those businesses in his pursuit to become the Ultimate Meme Lord.

In recent years, a ton of evidence has emerged to suggest Musk might actually be three middle schoolers stacked inside a tech billionaire costume and the harmless antics that were once viewed as cheeky and fun have become increasingly unbearable.

Need proof? If so, I would direct you to stunts like:

I can’t really blame Musk for taking advantage of the fact that he can spend the rest of his life doing whatever the hell he wants for the lolz and never having to check his bank account balance. I’d also be lying if I acted like the fact that a 49-year-old who was briefly the richest person on the planet has the sense of humor of someone a quarter of his age isn’t kind of funny.

His preferred brand of comedy has been frequently reflected in the products his company produces, including a software update that allowed people with Teslas to amuse themselves with the objectively purest form of amusement: fart noises.

Now, Tesla owners have stumbled upon a similarly-themed easter egg that began to make the rounds on Twitter after someone discovered a particularly interesting way to trigger the door on their car’s charging port: saying “Open butthole.”

According to Teslarati, you can also seal it back up by telling your car to close its butthole (and can apparently use “bunghole” as an alternative if you’d prefer to channel your inner Beavis and Butt-Head.)