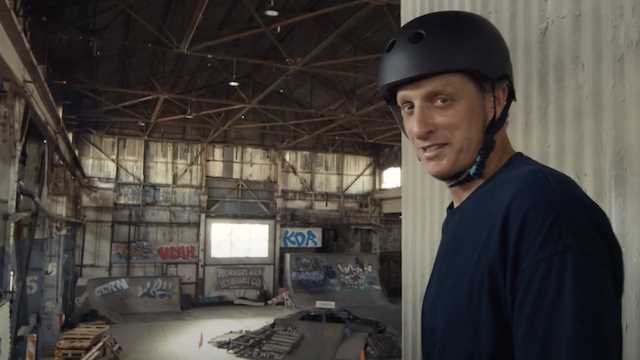 I don’t know about you, but as a ’90s kid I’ve been nostalgiaing pretty hard about Activision’s remastered release of Tony Hawk’s Pro Skater 1+2. We’ve been hyped about this game all summer here at BroBible and it kind of feels surreal that it’s actually here and we can actually play it.

I think it’s because Tony Hawk Pro Skater is video game comfort food; a throwback to a simpler time when us aging millennials hung out in our parents’ basements together after school, crushing Mt Dews and procrastinating on our Algebra II homework to play Playstation. It’s not a chaotic battle royale like Warzone, nor does it require a ton of skill or strategy. You just build out a character, jump on the board, and shred your way through a virtual skatepark without risking a broken collarbone.

I got so amped up last night when I finally downloaded the remastered version of Tony Hawk’s Pro Skater 1+2 and the opening credits were soundtracked to Rage Against the Machine, followed by Primus’s “Jerry Was A Race Car Driver.”

Got the same throwback vibes when I dipped into the Warehouse level for the first time in well over a decade, trying to nail all the fire hydrants, boxes, and S-K-A-T-E letters. It’s the OG level; a sThat’s the coolest thing about the re-release – Every skatepark from the series first two PlayStation games can be unlocked, along with some bonus skateparks on the deluxe option.

To get everyone stoked, Tony Hawk himself dropped into a real life version of the opening Warehouse skatepark. At 52 years young, the skateboarding legend cruises for huge air and grinds the big rail smack in the middle of the park.

It’s a blast to watch:

And the behind-the-scenes on the Vans YouTube channel is just as much fun:

Cant’t believe this guy is still going big 20 years later, even when it results in absolutely gnarly skateboarding injuries.

Only Tony Hawk could pull this off 😲