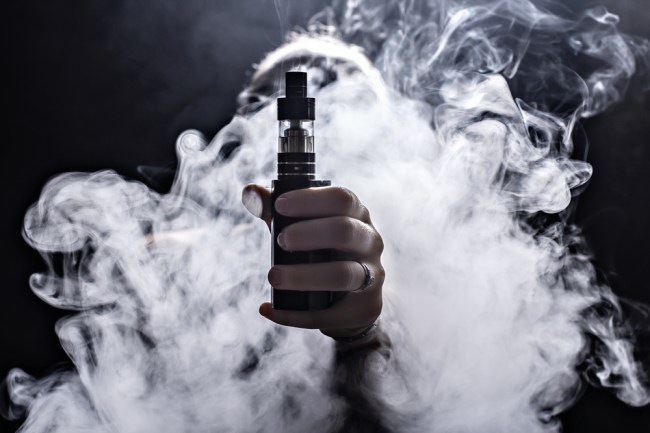 Authorities believe the death of a Florida man could be linked to his vape pen exploding in his face. The 38-year-old Florida man died on Saturday following his vaporizer bursting into flames. St. Petersburg authorities found Tallmadge D’Elia dead with “multiple injuries to his face” following the tragic accident.

The St. Pete Fire Rescue unit responding to a residence because of a blaze. “We saw the smoke coming out of the roof, and so we were hoping that nobody was home, but then we found out that he was home,” neighbor Dale Kleine said.

The fire department believes that the lithium battery in the vape pen exploded, which ignited a small fire in the house.

At this time, investigators are not sure whether the initial explosion of the vape pen killed D’Elia or if the fire and smoke ended his life.

We won’t know the official cause of his death until an autopsy is performed. If it is determined that D’Elia died from the vape pen explosion, it could be the first vape pen explosion death in the United States.