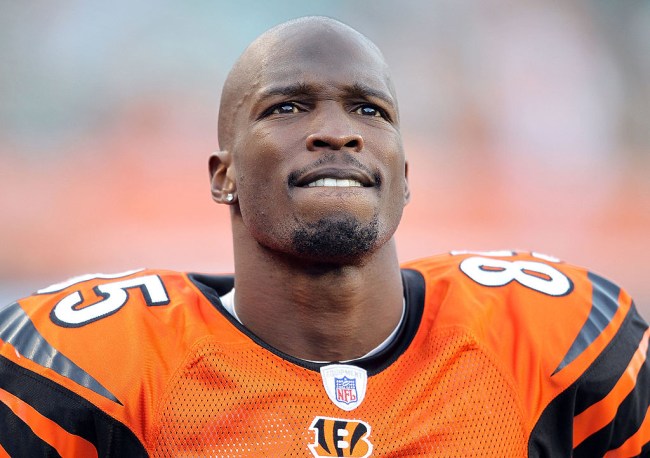 Shortly after the turn of the new millennium, Vince McMahon set out on a quest to turn the football world on its head when he announced he was launching his own professional league in an attempt to go toe-to-toe with the NFL, which hadn’t had a true competitor since the USFL crashed and burned in spectacular fashion in the 1980s.

In 2001, an estimated 54 million people tuned in to watch the XFL’s inaugural game, which officially got underway when viewers were treated to the “opening scramble” that replaced a traditional coin toss and saw two players engage in a mad dash for possession of a ball placed at midfield before having to deal with a slight delay after one of them separated their shoulder during the battle.

It was all downhill from there, as electric players like He Hate Me and the seductive gyrations of scantily-clad cheerleaders weren’t enough to cancel out a product on the field that paled in comparison to what the NFL had to offer.

In the following decades, the entertainment industry made ungodly amounts of cash by rebooting everything under the sun, and a couple of years ago, McMahon decided to get in on the action when he announced the XFL would be returning in 2020.

Since then, we’ve been treated to a steady stream of information as the league gears up to fill the footballless void in our hearts when it relaunches the week after this year’s Super Bowl. When that moment finally comes, we can expect to be greeted with a few rule changes and rosters filled with players you probably forgot existed.

There was some speculation that Johnny Manziel and Colin Kaepernick might use the XFL to mount a comeback but those rumors turned out to be exactly that. However, there’s a chance the league could end up landing a notable NFL veteran in the form of Chad Johnson—although he’d be taking on a slightly unexpected role.

Last month, The Artist Formerly Known as Ochocinco casually drilled a 60-yard field goal to win a $100 bet after a fan cast doubt on his kicking ability.

Now, Johnson is pivoting from his original position as a wide receiver and heading down a different path as he prepares for an XFL tryout next week where he’ll get another chance to showcase his impressive boot.

The opportunity to kick in the XFL has presented itself, i must tryout Monday in Houston, I’m excited as hell & I’m sure all will go well 🙏🏿

If the XFL actually cares about viewership, this signing should be a no-brainer.