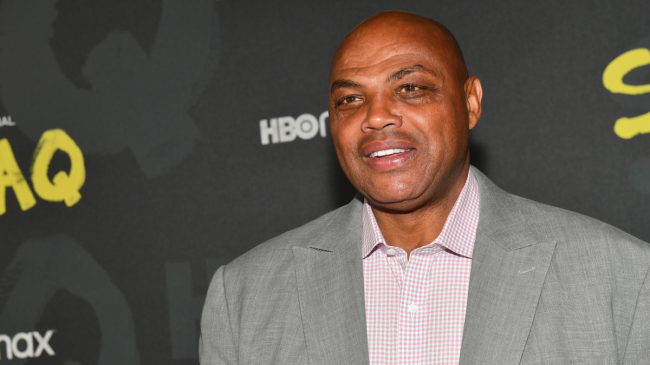 The former 76er suited up against his old team for the first time on Tuesday in what was a 115-106 loss for the Nets. Simmons scored 11 points on 57% shooting in the contest while adding 11 assists to record a double-double. It was a productive return to the City of Brotherly Love following a turbulent departure last year.

Midway through the 2021 campaign, the Sixers dealt Simmons to Brooklyn after the versatile forward voiced his unhappiness with the organization. Simmons didn’t play a game for the team, a trend that continued after the trade to the Nets.

Due to the ugly split, he’s not exactly the most popular person amongst Philly supporters. He spoke prior to the game about the reception he expected to see in his first time facing his former team, saying that he was excited to play in the hostile environment.

And as expected, Simmons was welcomed to the Wells Fargo Center to a barrage of boos.

The anticipation of the return to Philadelphia caught major attention around the basketball world. The NBA on TNT crew spoke in detail about the matchup between the Nets and Sixers, with Simmons being a focal point of the discussion.

While previewing the game, Charles Barkley made a few controversial comments about Ben Simmons.

The co-host is now receiving a bit of backlash from fans on social media for the remarks. First was a joke made about Simmons’ safety upon entering the arena. Barkley quipped that he should be wearing a bulletproof vest under his wardrobe.

“He (Ben Simmons) wearing that big ol jacket because he got a bulletproof vest under there” – Charles Barkley 😂 pic.twitter.com/jC9adL2s1v

While many took the comment in jest, others were upset with the reference to gun violence. Take a look at what folks were saying on Twitter.

One person wrote, “No way Chuck said that,” while another posted, “Tell Charles Barkley he went too far on that one.” Others agreed that the joke was made in poor taste.

It wasn’t the only thing Barkley said about Simmons that caused a divide. He went as far as to say that the former 76er owed Philadelphia an apology for the way he left things last season.

“I wish Ben [Simmons] would apologize, personally… I think he should apologize to Doc Rivers because as a basketball organization, he got mad when they asked him to get better as a basketball player. He’s never said, ‘You know what? I did not handle the situation in Philadelphia well.'”

Barkley’s co-hosts, Shaq and Kenny Smith, both disagreed with the opinion. They believe that Philadelphia is as much at fault as Simmons.

Hopefully with the Brooklyn forward finally taking the court against his old team, we can start to put these takes behind us.

Related: Charles Barkley tells why he hasn’t spoken to MJ in 10 years