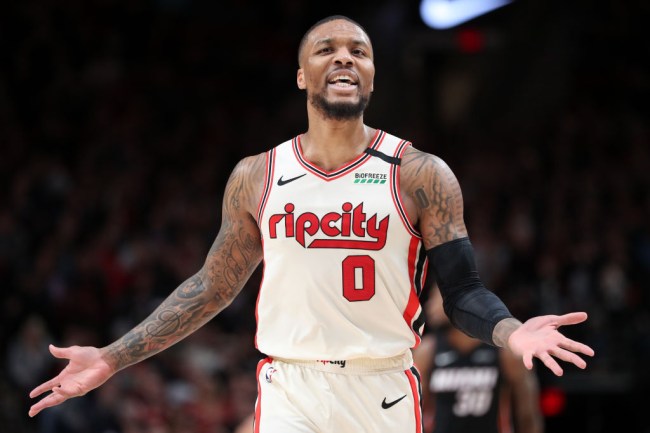 On April 1, 2002, Us Weekly debuted a new feature dubbed “Stars—They’re Just Like Us!” that features pictures a famous people—get this—doing things that normal people also do.

It was surprising to see a notoriously vapid magazine that primarily caters to the ever-lucrative “people looking to kill a couple of minutes in the checkout line” demographic actually show some self-awareness and pull a pretty hilarious April Fools’ joke—or what would’ve been a solid goof if the feature hadn’t appeared in the following issue and eventually became a staple that’s still around almost two decades later.

Despite what the outlet may want you to believe, many stars did everything in their power to remind the world they are decidedly unlike everyone else by reading the room about as well as Michael Richards at the Laugh Factory after going into lockdown a few months back.

I’d say a “shocking” number of high-profile figures committed some impressive unforced errors on social media but I wasn’t really surprised at all. I figured the impressive lack of perspective that comes with living in the alternate reality they inhabit ensured it was only a matter of time until we were treated to tone-deaf videos about how hard it is to be stuck in a giant mansion and not having a housekeeper to clean it for you, which is probably the most adversity many of them have encountered in years.

It didn’t take long for most famous people to realize the best thing they could do is just shut the fuck up, so while the floodgates eventually closed, they opened back up a tiny bit when NBA players began to arrive in Orlando last week for what basically amounts to an all-expenses-paid escape to Walt Disney World Resorts.

It certainly not the most ideal situation but the league did everything in its power to make the bubble as bearable as possible. However, that didn’t stop Rajon Rondo from comparing his $400-a-night hotel room to a Motel 6 or prevent LeBron James from drawing parallels between the amenity-filled environment and a prison.

This wasn’t too surprising when you consider some players started bitching about the disparity of the three hotels that were chosen almost immediately after the bubble plan surfaced, and when the league announced which teams would be occupying each property, people took great joy in mocking the ones that ended up at the Yacht Club, which is far and away the least luxurious option.

The Blazers were one of the squads to fall victim to that assignment, but it appears Damian Lillard doesn’t have too much to complain about based on a picture CJ McCollum threw up on Instagram on Wednesday after decorating the door of the Presidential Suite his teammate is residing in to celebrate his 30th birthday. 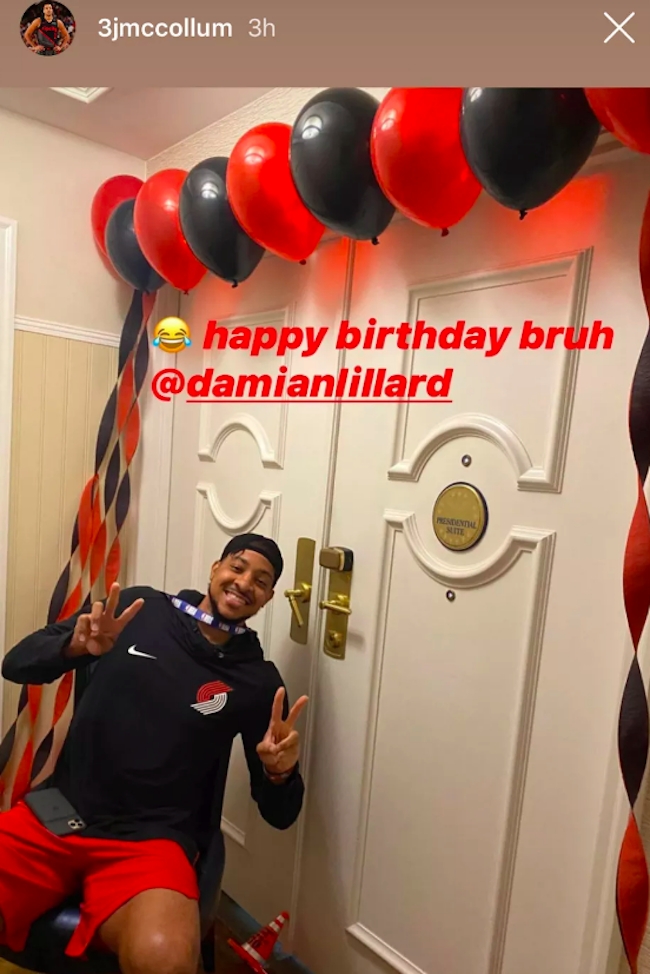 As SB Nation notes, Lillard could do much, much worse based on this tour of the interior.

However, it appears the NBA doesn’t want other players to get jealous, as it reposted the picture on its official Twitter account with one slight change: the words “Presidential Suite” had been Photoshopped out of existence.

If whoever edited that pic wasn’t familiar with the Streisand effect before, they definitely are now.