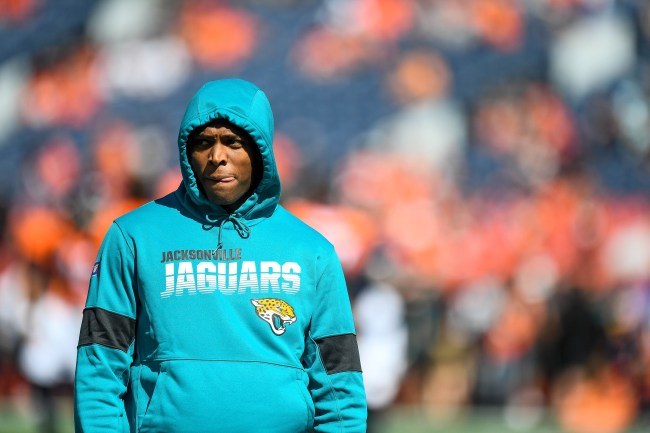 Jalen Ramsey and the Jacksonville Jaguars have been at a standstill for the past few weeks, following the Pro Bowl cornerback’s request for a trade after a sideline incident with head coach Doug Marrone. While the former No. 5 overall pick has maintained he’s uninterested in playing for the Jags again, according to the team’s owner, Shad Khan, the water’s a little less muddy these days.

That’s because, per Pro Football Talk, Khan and Jalen Ramsey met to have a “heart-to-heart” to clear the air about the DB’s trade request, leaving the impression with the billionaire owner that Ramsey will return to action sooner rather than later; which sure is a change of heart considering what’s been reported in the past couple of weeks.

Here’s what Shad Khan said about the meeting between he and his star cornerback to the financial website TheStreet.

“Well, I think he’s going to be playing this week,” Khan said. “It’s something, you have to balance what’s good for the team with what the individual maybe wishes it might be. And I think we’ll be able to kind of formalize it here.

“I met him a couple of days ago, had a heart-to-heart, and I think we’ll be able to come to whatever makes sense for all.”

Khan was also asked if he’d trade Ramsey for five first-round picks, and he laughed and replied: “Do you understand value? Then I think you already know the answer.”

It sure doesn’t sound like Jalen Ramsey’s going anywhere, does it? Considering the 24-year-old is one of the most talented players in the league at his position, that’s probably a good plan for the Jaguars.

Along with his on-field skills, Ramsey has been a bit of a distraction off the field, too. He’s been outspoken about his thoughts on more than a few quarterbacks in the league in the past, and, more recently, caused some Antonio Brown-like drama by calling in sick a couple days after his initial trade demand, which came after he bashed the front office for leaking the news about his request.

Meanwhile, according to NFL Network’s Ian Rapoport, Jalen Ramsey’s issues are more with the front office in Jacksonville than with Marrone — who, as mentioned, he was seen arguing with on the sideline a couple weeks ago. That makes sense considering the cornerback’s on the hunt for a big payday and even threatened the Jags about not signing him to an extension this past offseason.

From @gmfb: More on #Jaguars CB Jalen Ramsey, whose issues are far more with Tom Coughlin than Doug Marrone. Meanwhile, the Jags are willing to pay Ramsey, who knows he'll get paid big-time regardless. pic.twitter.com/SLVG2eNd45

However, given the fact Ramsey and Shad Khan got this little heart-to-heart out of the way, things might be looking up for both the player and the franchise moving forward, so we’ll have to see if this love fest between the two continues.