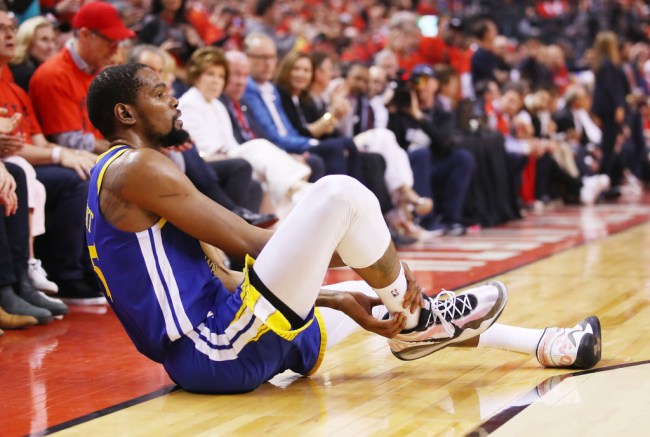 The rise of social media over the past decade or so has dramatically changed how people interact online, and while it certainly has its upsides, it’s also an absolute cesspool that—much like the vat of chemicals the Joker fell into—can cause anyone who gets in too deep to develop a twisted view of the world and borderline sociopathic tendencies that make them have little to no regard for the feelings of their fellow humans.

In an ideal world, people would take the adage “don’t feed the trolls” to heart and starve those who wake up every morning intent on stirring up as much shit as possible online from getting the attention they crave, but if you’ve ever had some absolute moron show up in your mentions, you know this is much, much easier said than done.

As someone who’s been writing online for the past decade, I’ve received countless tweets and DMs from the least brilliant minds the internet has to offer, but based on what I’ve seen, famous people receive more abuse over the course of a typical day than I’ve been subjected to over the last 10 years combined.

A ton of celebrities are unable to resist the urge to clap back at their critics and there is perhaps no one who has more trouble logging off than Kevin Durant, who has routinely gone back and forth with fans and detractors—whether from his official accounts or his burner—over the course of his career.

KD has had plenty of time to scroll through Twitter over the past year or so after suffering an injury to his Achilles during the most recent NBA Finals and has not been shy about firing back at critics, getting into it with Knicks fans,  and repeatedly showing off the approximately zero fucks he seems to give when it comes to the opinions of other people.

Last year, Durant was asked why he continually enters the fray and responded by saying he’s qualified to speak on the issues he chooses to address, and on Monday, he offered his expertise to someone who had also torn their Achilles who asked the Net what to expect as he prepares for his upcoming surgery.

You’ll be aight. Just a lil pinch of pain

Thanks to Dr. Durant. You actually put my mind at ease, KD. https://t.co/PcieFTiMJ3

It’s certainly a nice change of pace but I assume it’s only a matter of time until Durant goes back to his old ways of trading barbs with people with no profile pictures and nine numbers in their handle.