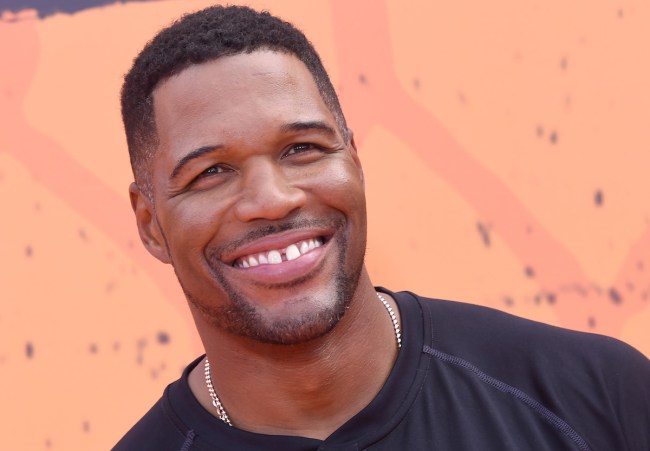 On Monday night, the Clemson Tigers became one of the few championship teams to make a trip to the White House since Donald Trump took office following their rout of Alabama in the College Football Playoff finals last week.

Prior to their visit, Trump revealed he was preparing a very, very special dinner for the sqaud in the form of a smorgasbord of various fast food items.

Trump managed to follow through on his promise and helped spark some hilarious reactions after purchasing 300 hamburgers (a number that would suddenly rise to over 1,000 the following day) and helped create some priceless pictures in the process.

As we all know by now, Trump can’t do anything without catching some heat and he was criticized by more than a few people (including Reggie Bush) for not serving the team something a little classier— especially when you consider he owns a hotel down the street from the White House that’s presumably done some catering in the past.

Based on a video taken during the meal, at least one Clemson player thought Trump was joking until he walked into the room and saw the food laid out on the table.

LISTEN CLOSELY: "I thought it was a joke," says Clemson athlete upon learning the White House was serving him Wendy's.pic.twitter.com/bRNRhLmDBF

However, one of his teammates didn’t seem to mind one bit.

I mean you’re not just gonna NOT eat the Big Macs stacked in a pile right? https://t.co/nsWC0ptCvi

Following the dinner, Clemson received multiple offers from people who thought they deserved a little bit better— including Quavo of Migos fame, who caught the attention of Trevor Lawrence after inviting the team to join him for a proper feast.

On Tuesday, former NFL great Michael Strahan also extended an invitation to the team and promised them all some lobster if they’re willing to make the trek to New York City.

It’s a great gesture and I personally can’t wait for the NCAA to step in and somehow ruin this for everyone.