‘MLB: The Show 20’ Just Came Out And People Are Drilling The Crap Out Of Astros Hitters With Pitches 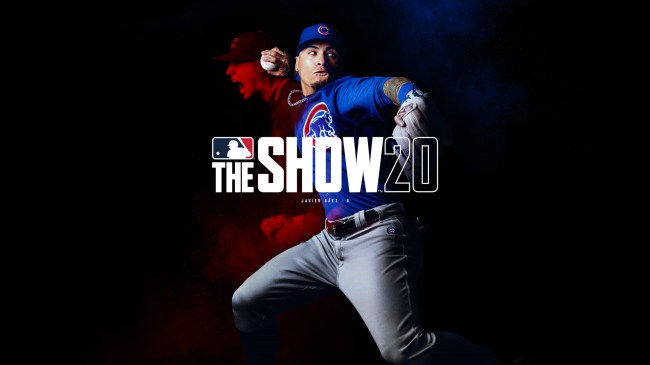 If you think Major League Baseball suspending Spring Training and postponing the start of the regular season means the Houston Astros players will given a break when it comes to fans going after them for cheating their way to the 2017 World Series title, think again.

In a bit of very serendipitous timing, the very day after Major League Baseball made its announcement about putting its season on hold due to the coronavirus pandemic, MLB The Show 20 for PlayStation 4 was released to customers who pre-ordered the MVP, Digital Deluxe or 15th Anniversary Edition digitally.

Which means that even though there are now no longer any baseball games being played, fans can still take out their frustration at Astros players not be punished whatsoever and numerous members of the franchise acting very unrepentant.

After all, as the Astros All-Star slugger Alex Bregman said just a few months ago, “I think that if you do some stupid stuff on the field, either you or one of your teammates is gonna get hit for how you’re acting. I kind of like that. I kind of like those rules.”

And away we go…

The new @MLBTheShow came out two hours ago and people are already hitting the Astros pic.twitter.com/0sl3cWIKLd

One of the first things I did in MLB The Show 20!@barstoolsports @astros @MLBTheShow pic.twitter.com/WuYIzZ4HoV

MLB The Show 20 officially releases to the rest of the world on March 17th. Start getting your arm loose.