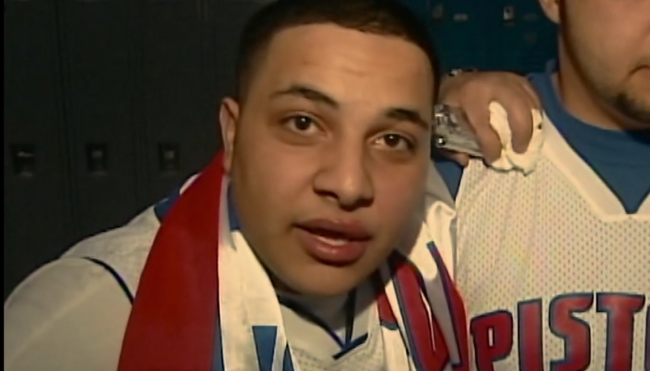 On Tuesday, Netflix launched the first installment of the new documentary series Untold with an absolutely fascinating retrospective examining the night all hell broke loose in Detroit on the night of November 19, 2004 when a game between the Pistons and the Pacers devolved into the infamous “Malice at the Palace.”

The documentary does an incredible job dissecting the series of events that resulted in the arena where the two squads faced off becoming a powder keg that only needed the tiniest of sparks to explode. The filmmakers also took full advantage of the hindsight they had at their disposal to retell the story through a lens that paints the players who were vilified in the wake of the melee in a much more sympathetic light (although it is worth noting Jermaine O’Neal received an Executive Producer credit).

The same, however, can not be said about one particular figure who made the decision to participate in the documentary: Charlie Haddad, the buddy of the Pistons fan (and definitely not the actor who played Turtle in Entourage) who got clocked by Ron Artest. Haddad, on the other hand, is best known for narrowly avoiding going down in history as the first person to be beheaded by an NBA player on a basketball court thanks to the puddle Jermaine O’Neal slipped in when he attempted to punch him into another dimension. 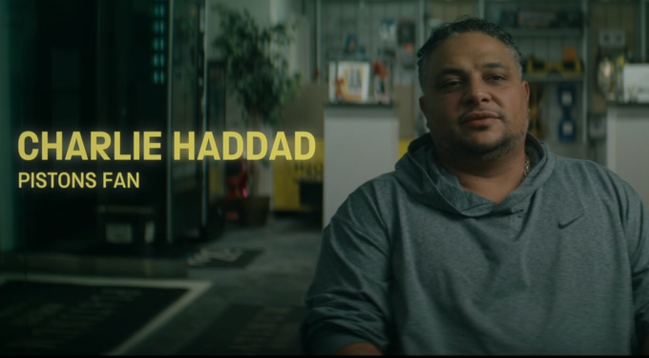 Haddad has occasionally spoken about what went down in Auburn Hills on that fateful night, but the documentary provided him with his biggest platform yet when it came to sharing his side of the story. It was the ideal chance for him to dispel preconceptions people might have about the kind of person who makes their way onto an NBA court during an unprecedented fracas or admit he could’ve handled things differently after having over 15 years to look back at the situation—an opportunity he decidedly declined to take advantage of.

Haddad makes his first appearance in Untold: Malice at the Palace around 30 minutes into the documentary, where he’s unofficially introduced by Timothy Smith, who served as the Director of Operations at The Palace at the time. Smith recalled that he’d headed to work that night with plans to revoke the season tickets owned by Haddad and Ron Artest Punch Recipient/Jerry Ferrara Lookalike AJ Shackleford, saying he was already familiar with the duo due to their previous history of undesirable behavior. 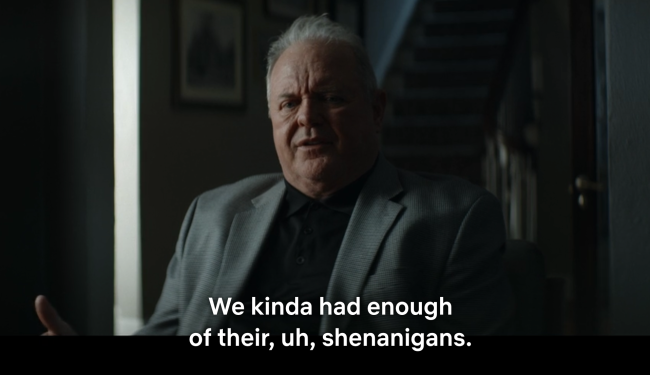 Later on, Haddad admits he was being herded toward the exit by security after the game spiraled out of control but somehow managed to magically find himself on the court shortly before his buddy decided it would be a good idea to approach Ron Artiest with his fists clenched (*Ron Howard Narrator Voice*: “It wasn’t”).

While Haddad would obviously love for everyone to believe he was an innocent bystander who was mysteriously teleported to the wrong place at the wrong time, the footage clearly shows him trailing closely behind Shackleford before going after Artest, which is why I literally guffawed when he uttered this line about the jab O’Neal delivered. 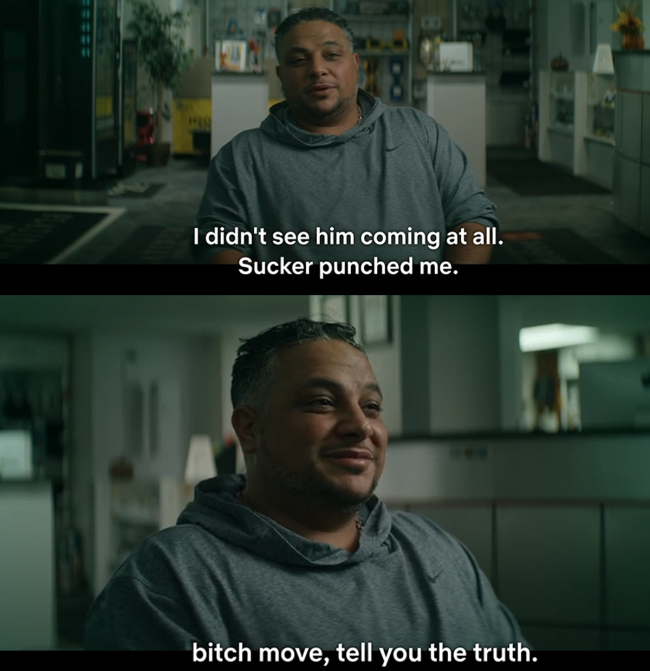 A bit later, we’re treated to the testimony of security member Rhonda Wilson, who recalled overhearing a couple of technically unspecified fans who didn’t waste any time trying to figure out how to leverage the brawl into a sizeable payday. 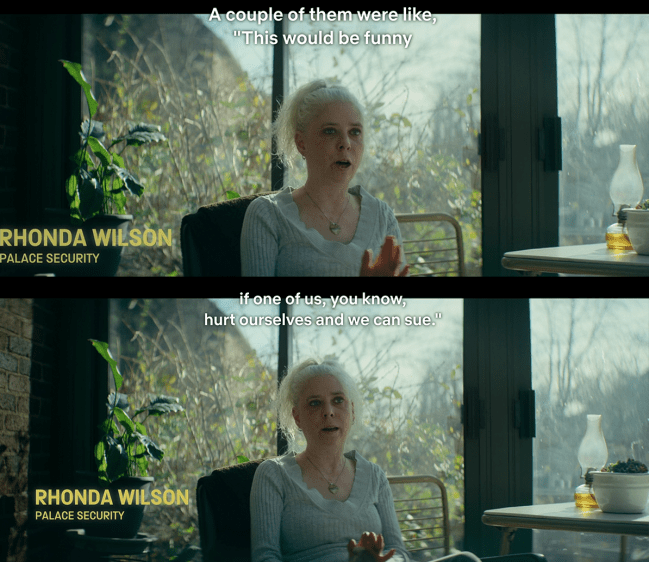 The documentary all but says Haddad and Shackleford were the two people in question, and while I can’t prove that’s the case, I would direct your attention to an article from 2006 concerning a lawsuit Haddad filed against O’Neal in which he claimed the punch had caused him to “suffer migraine headaches, memory loss, trouble sleeping, inability to socialize, and aversion to bright lights and loud noises” (a judge threw the lawsuit out after discovering Haddad traveled to Vegas the day after the Malice at the Palace and continued to take regular trips there, which makes those last two claims especially suspect).

Haddad was also sentenced to probation and hit with community service for stepping onto the court inside an arena he was banned from ever entering again, and if you somehow need more proof he feels like he was the victim of the ultimate miscarriage of justice, here’s what he had to say about how he was treated by the Pistons and the legal system. 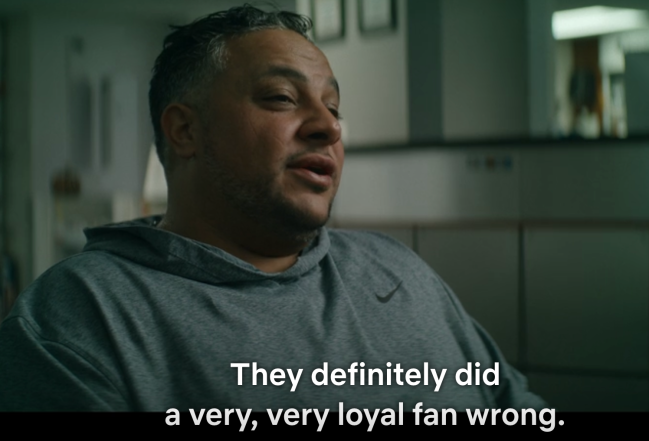