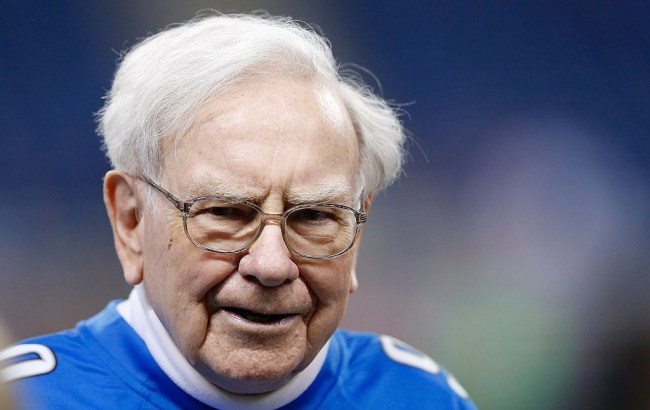 A 24-year-old entrepreneur invited billionaire Warren Buffet to have dinner with her. He turned her down, but he didn’t totally reject her. Instead of joining her for dinner he gave her something far more valuable: three solid pieces of advice.

Eight years ago, Kathy Xiaosi Gong was at a White House Mentorship and Leadership Program gala dinner for women aged 25 and over. She was in attendance, despite the fact that she was only 24-years-old, after she convinced the organizers of the dinner that her age was irrelevant as to whether or not she should be allowed to be a part of the event.

Considering that Gong was China’s youngest-ever national chess champion at just 10-years-old, she may have had a point.

Especially when, after when finding herself in the same room as financial guru Buffet, she decided to shoot her shot and invited him to have dinner with her.

“I saw my opportunity and I just had to take it,” Gong told CNBC Make It at Money 20/20 in Singapore.

Gong, now the co-founder and CEO of WafaGames, didn’t get to have that dinner with Buffet, but she didn’t come away empty-handed. Buffet did spend an hour with her, having a drink, and offered her three pieces of advice.

1. Before you go to sleep each night, ask yourself: Are you smarter, have you learnt something new?

2. Always pick up the phone. In life there will be so many things you want to run away from, but you should always confront them head on.

3. Be humble, no matter how high you rise.

Considering the fact that Gong, now 31, was named one of MIT’s 2017 35 Innovators under 35 it looks like she took Buffet’s advice to heart.

“Sometimes I have to ask myself if I still have that courage of my 24-year-old self,” Gong told CNBC’s Make It. “I have to remind myself of that Warren Buffett moment.”

Based on the fact that she is closing in on her goal of going into space, it looks like she still has some of that courage.