Artificial Intelligence Can Now Predict If You’re Going To Die Within The Next Year, But We Don’t Know How 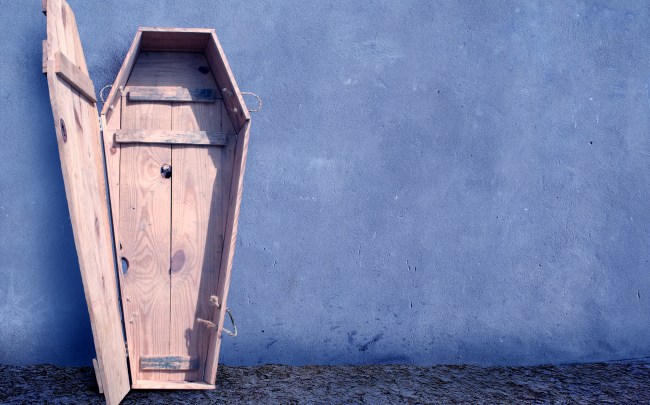 Not sure whether this qualifies as good news or bad news (I think it’s good), but an artificial intelligence (AI) algorithm can now predict whether you are likely to die within a year based on an examination of your echocardiogram (ECG) results.

This research, undertaken by healthcare provider Geisinger in Pennsylvania, wasn’t conducted with a small sample size either. They had this artificial intelligence analyze 1.77 million ECG results from nearly 400,000 people to come up with their findings.

Just one problem (or one of the problems)… they don’t exactly know how the AI does it.

The study, reported on by New Scientist, revealed that the AI algorithm actually was more accurate than the traditional diagnostic tools used by cardiologists.

“This study is based on actual mortality data collected in our regional health system over the last 20+ years. We trained artificial intelligence algorithms/models to predict 1-year mortality by analyzing data from electrocardiograms,” one of the study’s lead authors Brandon Fornwalt told Syfy Wire.

The team trained two versions of the AI: in one, the algorithm was only given the raw ECG data, which measures voltage over time. In the other, it was fed ECG data in combination with patient age and sex.

They measured the AI’s performance using a metric known as AUC, which measures how well a model distinguishes between two groups of people – in this case, patients who died within a year and those who survived. The AI consistently scored above 0.85, where a perfect score is 1 and a score of 0.5 indicates no distinction between the two groups.

Doctors, the human kind, typically scored between 0.65 and 0.80, so this is good bad news. Good that AI can do it better. Bad that humans can’t. 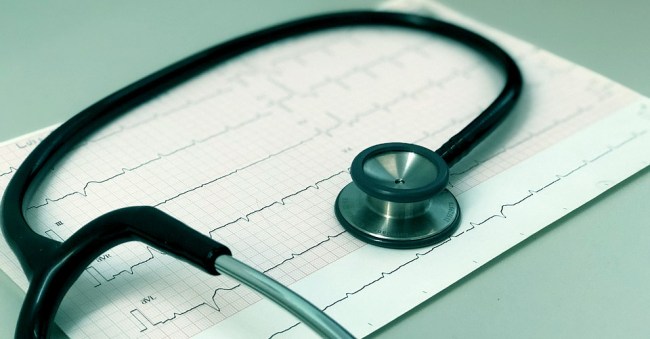 “No matter what, the voltage-based model was always better than any model you could build out of things that we already measure from an ECG,” said Fornwalt. “That finding suggests that the model is seeing things that humans probably can’t see, or at least that we just ignore and think are normal.”

Researchers still don’t know exactly what patterns the AI algorithm is picking up. They just know, at least based on the historical data, that it works. Now they just have to get physicians to trust it (they currently don’t) by proving in actual clinical studies that it will legitimately help in the treatment of patients.

“AI can potentially teach us things that we’ve been maybe misinterpreting for decades,” said Fornwalt.

Related…
• Elon Musk Is Planning On Having Cyborgs Living Side-By-Side With Humans In The Near Future
• Robots Can Now Solve A Rubik’s Cube, One-Handed, In Their Latest Step Towards Becoming Our New Overlords
• New Study Says Robots Will Soon Be Able To Recognize Human Emotions, Which Will Be Very Helpful When Their Uprising Begins
• The Marines Are Turning To Artificial Intelligence To Combat Enemies’ Most Deadly Weapons
• These More Than 25 Creepy Ways Robots Are Becoming More Human Spells Doom For Us All