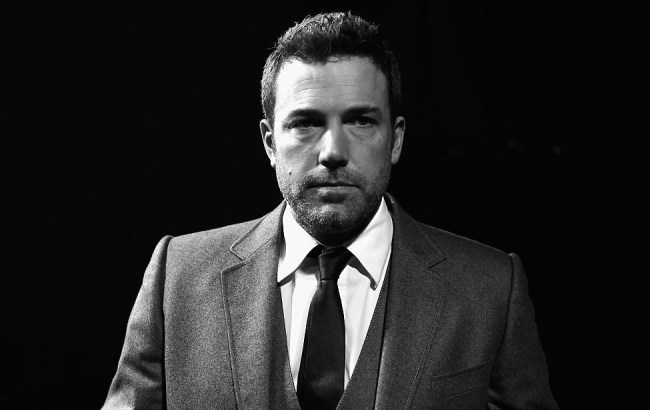 I’m too old for a Finstagram — that chapter of social media passed me by. Simply after my time. As far as I understand, kids these days have multiple Instagram accounts: one is their “main” account and the other is their “Finsta”, which — I believe — means Fake-Instagram. And they’re apparently not just for snooping around IG undetected — apparently people also post content on their Finstas. Good lord, I’m only 27-years-old and I sound like I’m 47, that’s how rapidly internet culture changes.

For celebrities like Ben Affleck, though, a Finsta — which, honestly, only sounds more outrageous every time I type it out — seems like a necessity, as being able to carve out any semblance of a private life is probably key to their sanity.

And that leads us to the point of this article, Ben Affleck’s apparent Finsta, “PositiveAttitudeHunting”, an obvious nod to the Academy Award-winning film that kickstarted his career, Good Will Hunting. “Ben – Just a Dad who sometimes makes movies,” the bio reads.

EXCELLENT REPORTING FROM @_emmahinchliffe — one of the three followers is Jennifer Garner. WHO IS THE THIRD? https://t.co/x5A17Zmsq4

As I’ve said this before, once life eventually goes back to normal, we’re going to see Affleck make a third career comeback. The Way Back, which was one of the last movies to be released in theaters before the world fell apart, was solid. He’s also got another three films coming out in the near future: Deep Water with his girlfriend Ana de Armas, The Last Duel with his buddy Matt Damon and Adam Driver, and of course, The Snyder Cut of Justice League. Affleck 2K21, y’all!

RELATED: Not Only Is Ben Affleck Sober As Hell And Acting His Ass Off But He’s Also Dating Ana de Armas