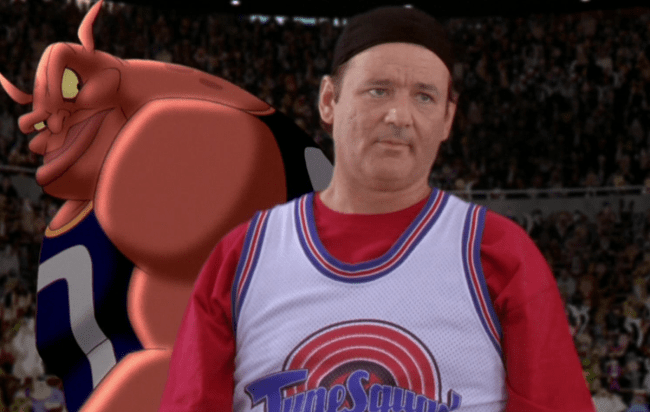 Last year, The Last Dance played a major role in sparking an absolutely feeding frenzy for anything and everything related to Michael Jordan—including a $5 check he wrote after getting hustled at pool— to a point where I’m honestly shocked a chair he once farted on didn’t end up surfacing on eBay.

People also had plenty of opportunities to snap up some more standard pieces of Michael Jordan memorabilia, like a game-worn jersey, a signed bat from his minor league baseball days, and a pair of Converse sneakers he rocked while playing at UNC.

As you likely know, Jordan traded that brand for Nike after signing an endorsement deal that would leak to the creation of what are possibly the most iconic shoes of all time: Air Jordans. In the wake of The Last Dance, someone dropped over $500,000 to secure a signed pair of the first iteration of the sneakers that would go on to spawn dozens of different redesigns and countless colorways, and now, another pair of the iconic kicks that helped make Jordan a billionaire are hitting the auction block.

While Jordan didn’t wear them, I’d argue they’re more valuable than anything he ever slipped his feet into, as I don’t know how you even put a price on the Air Jordan 2s Bill Murray rocked when he came to the rescue toward the end of Space Jam.

Next month, Julien’s Auctions will be holding a sale featuring a massive lot of Hollywood props, including the lighter Bruce Willis used to navigate the air ducts in Die Hard, the knife Brad Pitt used to scalp “Natzis” in Inglourious Basterds, and the titular appendages from Edward Scissorhands.

However, as far as I’m concerned, nothing comes close to matching the Air Jordans Murray laced up before helping the Tunesquad escape an eternity of enslavement at Moron Mountain thanks to a clutch pass during their showdown with the Monstars. 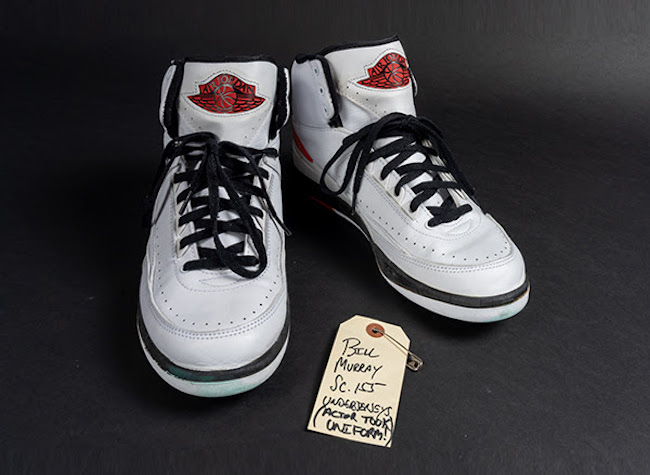 The size 11 sneakers are expected to sell for between $5,000 and $7,000, and while that may seem a bit steep, you’ll also get the original box they were packaged in as well as “a pair of white socks and a red Acme Clothing brand Bugs Bunny and Tasmanian Devil T-shirt worn by Murray beneath his basketball uniform.”

The auction will officially kick off on April 28th before coming to an end the following day, so thankfully, you’ll have plenty of time to convince yourself using your stimulus check to help secure these is actually a good idea.