Colin Farrell Teases How Penguin Fits Into ‘The Batman’, Praises The Film For Its Originality 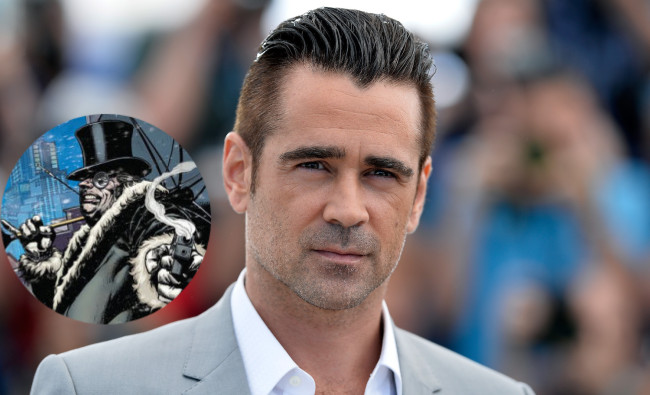 Prior to the beginning of our current situation, Matt Reeves highly-anticipated The Batman was in the midst of production, with set photos and teaser images seemingly being revealed every day.

Like most movies, though, The Batman has been delayed as a result of the virtually global shutdown and will now be released almost half-a-year later than planned: originally slated to hit theaters in June 2021, The Batman will now drop in October 2021 instead.

Despite the abrupt half of production, the cast was already far enough into filming that they could begin to see the shape the film was taking, as various members of the production have recently spoken about their excitement about the project.

From Robert Pattinson to Jeffrey Wright (Commissioner Gordon) to Andy Serkis (Alfred Pennyworth) and now Colin Farrell (Penguin), seemingly everyone on the cast seems to be in agreement of one thing: this cinematic version of The Batman is going to be something special.

“I had only started it and I can’t wait to get back,” Colin Farrell, who stars as Oswald Cobblepot/Penguin, said in a recent interview with GMA News.

“The creation of it, the aesthetic of the character, has been fun and I really am so excited to get back and explore it. And I haven’t got that much to do. I have a certain amount in the film. I am not all over it, by any means. But there are a couple of… some tasty scenes I have in it, and my creation, and I can’t wait to get back. Yeah, I totally feel like it is something that I have not had the opportunity to explore before. It feels original and fun. But I am only at the start of the journey so I can’t wait to get back and really get into it.” [via GMA News]

It’s become a cliche in recent years (particularly when used to describe Brad Pitt, but Farrell truly is a character after trapped in a leading man’s body. And not only that, but he’s one of the best character actors around, so hearing that he’ll be more of a supporting player in The Batman is *exactly* what I want to hear. 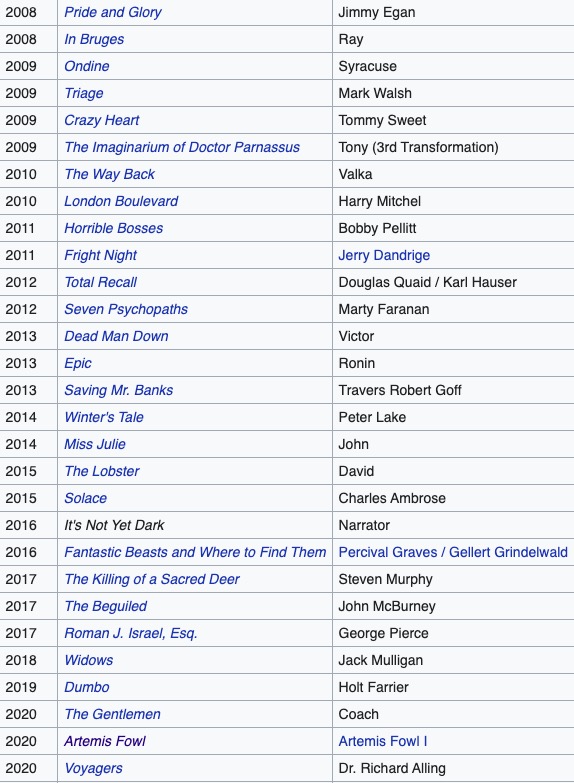