Constance Wu Worked ‘Undercover’ As A Stripper, Made Hundreds, In Preparation For ‘Hustlers’ Role 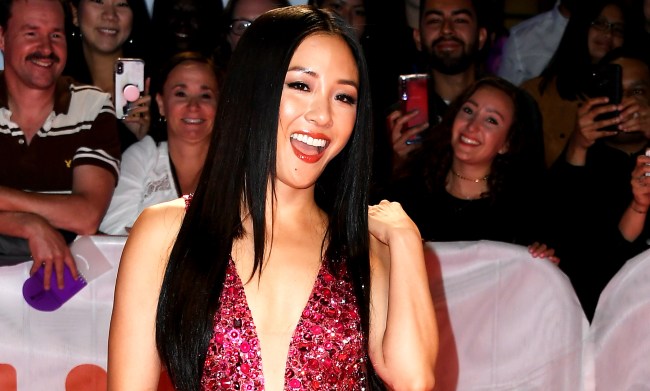 Hustlers star Jennifer Lopez admitted that at one point in her life before she hit it big, she thought about becoming a stripper, “It sounded awfully good.”

Instead, Lopez just stole the story, allegedly, of a real life stripper and made a movie about doing it.

Constance Wu, on the other hand, admitted on Monday on The Kelly Clarkson Show that she actually did work “undercover” as a stripper for her role in Hustlers and she even made $600 in one night.

Wu, who played a stripper named Destiny in the movie, told Kelly Clarkson, “I gave lap dances to strangers.”

“I’m not lying,” she added when Clarkson didn’t believe her. “I made six hundred bucks my first night.”

Wu’s character was based on former stripper Roselyn Keo – the real star of the movie – who was arrested for her part in hustling numerous wealthy Wall Street clients.

“You can’t duplicate it, the first time you walk into a club and say, ‘Hey, I would like to have a job here’ and then you go work that night.”

Wu went so method that she even installed a stripper pole for a few months, adding that despite how hard it is to perform on the pole (Genea Sky can attest to that), “When you’re naked, they don’t care if you’re that good.”