Space Agency Expert Predicts ‘Serious Impact’ From An Apocalyptic Asteroid: We ‘Need To Do Something About It’ 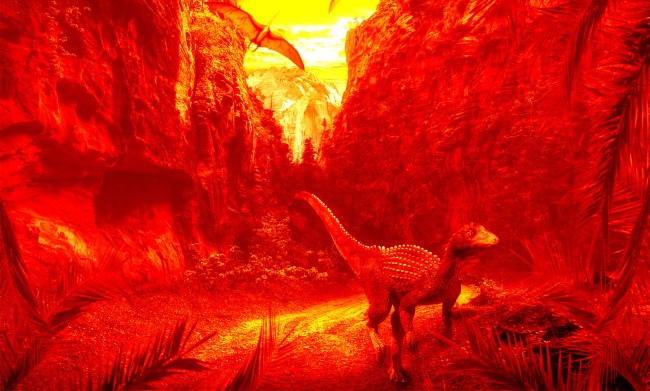 According to Professor Alan Fitzsimmons of Queen’s University Belfast’s Astrophysics Research Centre, an asteroid is coming that will be similar in nature to the six-mile wide asteroid that many believe put an end to the dinosaurs around 66 million years ago. Bonus: as of right now, there is nothing we can do to stop it.

Fitzsimmons, a senior mission advisor for the European Space Agency (ESA) Hera spacecraft, told the BBC, “We will get a serious asteroid impact sometime. It may not be in our lifetime, but mother nature controls when that will happen. We will need to do something about it. We’ll need to move that asteroid so it misses us and and doesn’t hit us.”

“We can do as many calculations as we like and we have done on paper but until you try it and check your calculations you don’t know if you’re going to succeed or not,” he continued. “That’s why Hera is so important – it’s our test to see whether or not we can shift an asteroid so it doesn’t hit Earth.” 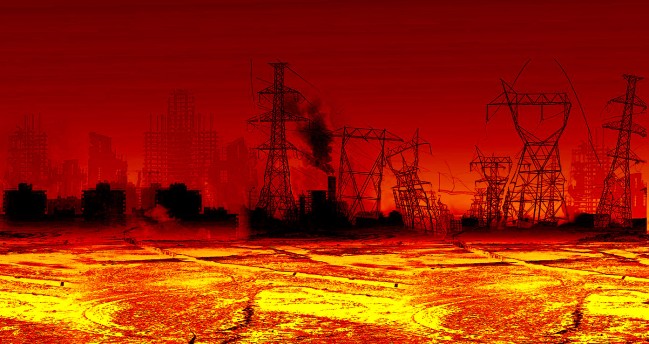 Hera will be a part of NASA’s Double Asteroid Redirection Test (DART), launching in 2024, which will test what happens when a spacecraft is crashed into an asteroid at over 14,000 mph. The hope is that doing so will knock the asteroid off a collision course, and protect Earth in case an asteroid’s trajectory has it heading for our planet.

Fitzsimmons recently asked amateur astronomers for their assistance in the space agencies’ task of narrowing down the list of seven candidate asteroids for the 2024 Double Asteroid Redirection Test.

“We need as much help as possible to refine their orbits and measure their properties, which could give clues to their characteristics in advance of Hera’s launch in October 2024,” said Fitzsimmons.

Hopefully, they can narrow it down before one of the 10 dates NASA revealed Apophis, the “Colossal God Of Chaos” asteroid, could possibly crash into Earth.

“Asteroid research is one area of astronomy where amateur observes continue to make an essential contribution,” he added. “There are many out there both in Ireland, the UK, Europe and around the world who regularly track asteroids and even measure how their brightness changes with time. That’s particularly what we’re looking for – these advanced amateurs.”

Related…
• Apocalyptic Asteroid Will Hit In The Next Decade And Space Agencies Are Covering It Up, Says Biblical Scholar
• NASA Reveals 10 Dates When Apophis, The ‘Colossal God Of Chaos’ Asteroid, Could Smash Into Earth
• NASA Says City-Killer Asteroid The Size Of The Great Pyramid Of Giza Will Have A Chance Of Smashing Into Earth In 2022
• A ‘Potentially Hazardous’ 3,000-Foot Long Asteroid Is Flying By Earth: Here’s How To Watch It
• NASA Has Spotted A Giant Apollo Asteroid, The Most Dangerous Class Of Space Rock, On A Concerning Earth-Orbit
• New Asteroid Detected, Named The Fourth Most Dangerous To Hitting Earth According To The European Space Agency
• Space Agencies Are Going To Crash A Spacecraft Into An Asteroid At Over 14,000 MPH To See What Happens
• Experts Warn ‘100 Percent’ Chance Of Asteroid Colliding With Earth And Action Needed To Prevent Mass Extinction