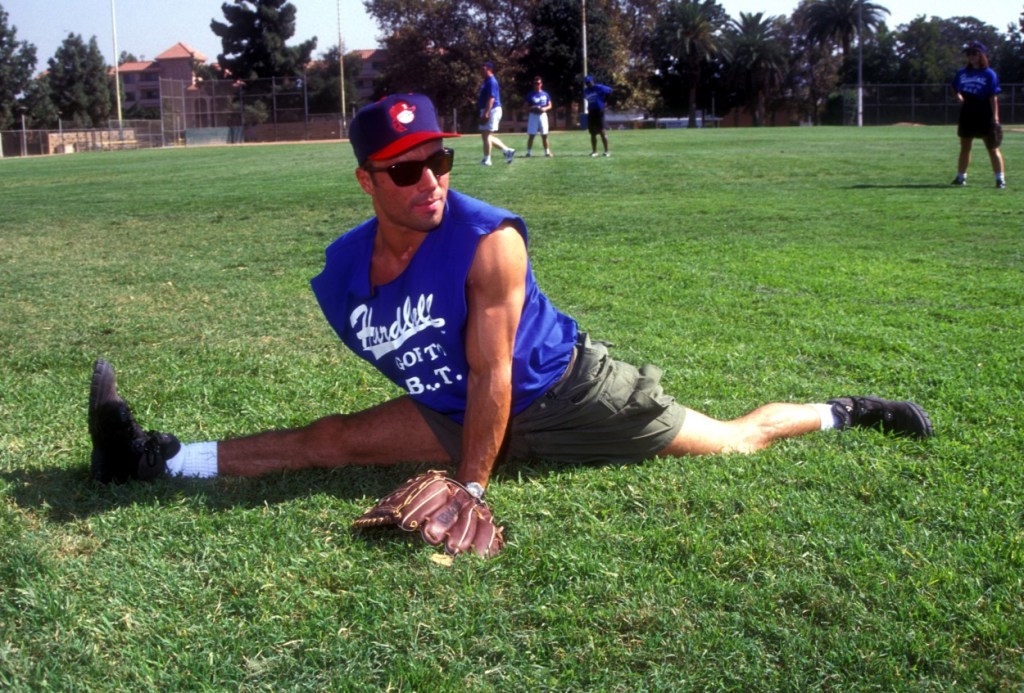 Based strictly on the numbers, Joe Rogan is the King of Podcasting. He consistently has the most-listened-to podcast on the planet and even though I’ve never listened to an episode from start to finish, it’s hard for me to imagine a future where Joe Rogan doesn’t have a podcast.

But according to Rogan on his most recent episode with Josh Barnett, he’s imagined a very real scenario. Rogan described the circumstances where he quits podcasting and walks away from his deal with Spotify that’s reportedly worth over $200 million.

For most people, the notion of walking away from a $200 million contract is unfathomable but not for Joe Rogan. He discussed it on this week’s episode right after talking about the Will Smith slap that captivated the entire world for days. On the topic of Will Smith, Rogan said it “sets a terrible precedent for comedy clubs. Like, are people going to decide that they’re going to go on stage and smack a comedian now?” He also added that Will Smith “just pulled your pants down and took a shit on the dinner table.”

Joe Rogan Describes What Would Make Him Quit Spotify

“I will quit. If it gets to a point that I can’t do it anymore, where I have to do it in some sort of weird way where I walk on eggshells and mind my p’s and q’s, f–k that!

There’s more people poring over it but it’s the same thing. I do it the same way. If I become something different because it grew bigger, I will quit.”

Rogan has recently been offered $100 million from Rumble to leave Spotify and come to their platform. This came in the aftermath of artists like Neil Young pulling their music from Spotify after resurfaced clips emerged of Rogan using the n-word.

Spotify has deleted 40+ episodes of Joe Rogan’s podcast from its streaming service but based on their Q1 earnings announcement from 2021 they were still VERY HAPPY with Rogan despite all of the controversies.

Here’s part of that Joe Rogan x Josh Barnett interview where he discusses the Will Smith slap:

I guess I’m left wondering what he means by “sort of weird way where I walk on eggshells” because he’s fully aware there are things he cannot say on his podcast. There’s a limit to everything and there are very definable limits for what Joe Rogan can say on-air without the deal being blown up.

I’m not suggesting he would ever say anything that crossed the line, but he cannot deny that there are boundaries to what can be said. And I’m mostly curious what his idea of ‘walking on eggshells’ is. And given that he’s already working within the very real boundaries of what’s acceptable at Spotify, how far off is a future of working outside of that and having to quit and walk away?