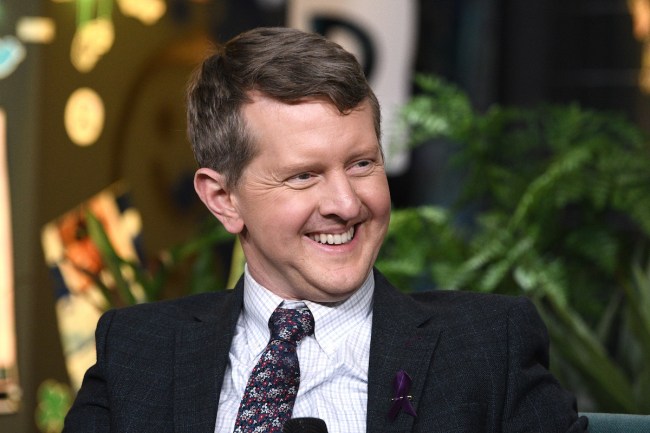 When most people think about the name Ken Jennings, they probably associate it with winning. After all, the now 46-year-old literally became a multimillionaire by going on a real heater years ago on the TV show Jeopardy, where the brainiac raked in a record $2,520,700 during an impressive 74-game winning streak. So, yeah, it turns out paying attention in your high school classes actually had some benefits.

After the tragic death of longtime Jeopardy host Alex Trebek, Jennings has become one of the regular hosts, which is really cool to see. He’s the one person often linked to the show — and made a name for himself participating on it — so why not have him try to keep the thing going even after Trebek’s devastating battle with cancer? It’s a unique way to get people watching and for the show to carry on its successful tradition.

Of course, with Ken Jennings now regularly hosting the show, it really opens him up to being trolled by current contestants because, well, welcome to 2021, where pretty much everything’s fair game. This happened on a recent Jeopardy episode during a final answer, with a guy named Brian really taking an A+ dig at Jennings when giving his response during Final Jeopardy.

Brian, who was in the lead, answered this clue: “Adjusted for inflation, the nightly rate this company put in its name in 1962 is now $51″ by replying “What is H&R Block?” Take a look below.

Unfortunately, the answer was actually Motel 6 (who knew?). But Brian’s reply was a total jab at Ken Jennings, because H&R Block was actually the correct answer during Final Jeopardy when Jennings was looking to extend his then-record winning streak. He didn’t know it, thus ending his streak.

Overall, good fun all around here, with Ken Jennings laughing off Brian’s response, and, deep down, knowing he didn’t really give a damn, because the dude has over $2.5 million thanks to racking up more wins than anybody else in the history of Jeopardy. So go ahead and troll, Brian — and others have tried — because Ken will always get the last laugh.

People don’t forget, so solid attempt here to try and get the best of Jennings.