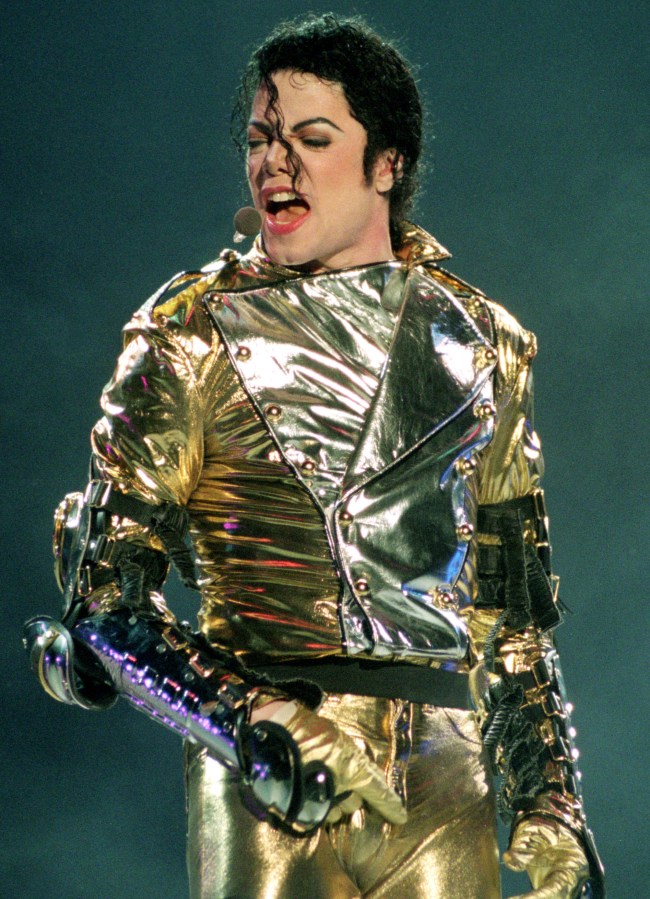 The original X-Men movie – the one really that started it all for comic book based movies (although 1998’s Blade may have something to say about that) – which came out 20 years ago and starred Patrick Stewart, Hugh Jackman, Famke Janssen, Ian McKellen, James Marsden, and Halle Berry, could have looked a whole lot different if a bunch of famous people who wanted to be in the film had gotten their way.

During a recent interview with Observer, while reminiscing about the film on its 20th anniversary, executive producer Ralph Winter and screenwriter David Hayter revealed that everyone from Michael Jackson to Mariah Carey wanted a part in the movie.

The list goes on and on. Famously, Russell Crowe passed on playing Wolverine, as did Viggo Mortensen, who was still a few years away from Lord of the Rings.

“Patrick Stewart didn’t want to [play Charles Xavier]. It took a long time to convince him,” Hayter said. “Terence Stamp told me, ‘You know why Patrick doesn’t want to do it? Because of the chair. He doesn’t want to be stuck in the chair. But I don’t mind. In fact, I also look excellent bald.’ Everyday I was surprised by the faces coming in. Like, I’d find Mariah Carey sitting in my office wanting to go talk to Bryan about being Storm or something. So that’s always shocking.”

Too bad none of those people ended up getting roles in the movie. I would have loved to see a bald Michael Jackson or Charlize Theron playing Dark Phoenix.

Oh well, things turned out okay despite the casting as the film earned almost $297 million at the worldwide box office and has since spawned 11 more mostly successful movies in the franchise, grossing over $6 billion. 12 if The New Mutants ever actually gets released.

Check out the entire fascinating piece over at Observer.com.