Expert: New Bigfoot Sighting Caught On Video In Idaho ‘Unlikely To Be A Hoax’ 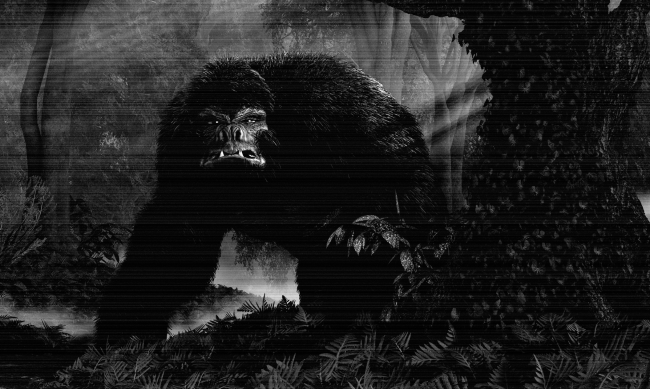 Good news, Bigfoot hunters, new footage has emerged online in which a bipedal, hairy creature, too large to be a human being, was spotted in the state of Idaho.

Several viewers have been saying the quality of this new Bigfoot video is even better than the legendary Patterson–Gimlin film.

For example, Paul Seaburn of MysteriousUniverse.org writes, “Whatever this is, it’s BIG. Big head, big butt, big body, thick legs, large arms. That would have to be a pretty large human to be a person inside of a costume. Along those lines, if it was a human in a costume, its wardrobe assistant managed to find one with a pretty snug fit. You don’t see Bigfoot impersonators in costumes that realistic … if this is what Bigfoot really looks like. The gait is a normal walking gait – nothing bearish or ape-like about it.”

UnexplainedMysteries.com writes, “Very little is actually known about the video or where it came from and there doesn’t seem to be an explanation for why the person who recorded it stopped filming after such a short period of time.

“The video caption notes that the level of detail present in the ‘suit’ makes it unlikely to be a hoax, however without additional background information it’s impossible to say what’s going on.”

Despite the impressive quality of the video, this latest sighting has, for some reason, yet to be officially registered on the Bigfoot Field Researchers Organization (BFRO) website.

However, based on BFRO data, there have been 99 sightings of Sasquatch officially reported over the years, putting the state 22nd on the list of regions with the most reports.

Another report, published by the Idaho State Journal in 2020, reveals that the state is fourth overall when it comes to the number of Bigfoot sightings per 100,000 people.

So does this latest Bigfoot sighting mean we officially now add Idaho to Michigan, Oregon, the Florida panhandle, northern California, Oklahoma, North Carolina, and West Virginia to our list of possible home bases for the ever-elusive Bigfoot?

Also, in case you were curious, here’s more on the aforementioned, controversial Patterson–Gimlin Bigfoot film, shot in 1967 in Northern California, to which this new footage is being compared.