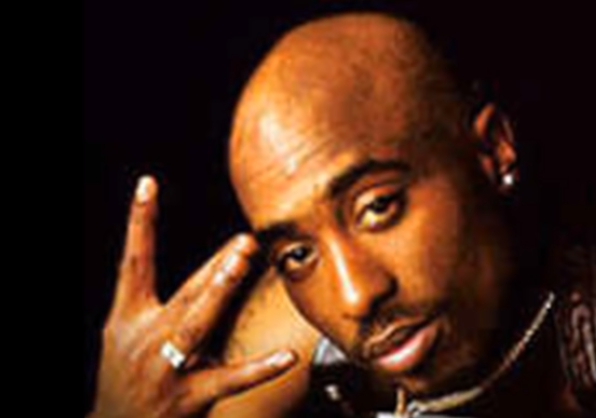 Tupac Shakur been dead for over 22 years (unless he is alive and well living in Cuba as this video suggests), but he might be dropping a new album. A cryptic message from Shakur’s official Instagram posted by Tupac’s estate is teasing something big.

Sign up to be the first to know. Link in bio. #2PAC #Tupac

Tupac’s official website features a countdown clock for Saturday and asks you to sign up for their email blasts to “Be The First To Know.” Coincidentally, Saturday is the 20th anniversary of 2pac’s Greatest Hits album. 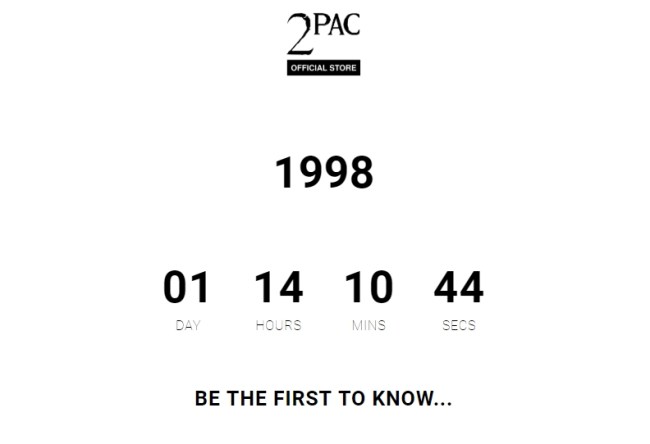 Many speculate that the cryptic message means that a new posthumous album could be released on Saturday. Tupac is the hardest working dead man. Since his alleged death, Shakur released six posthumous albums: The Don Killuminati: The 7 Day Theory in 1996, R U Still Down? in 1997, Until the End of Time in 2001, Better Dayz in 2002, Loyal to the Game in 2004, and Pac’s Life in 2006.

The I Get Around rapper allegedly died on September 13, 1996, at the age of 25, after he was fatally wounded by a drive-by shooting in Las Vegas. Rumors have recently spread that he is living in Malaysia, but the police officer at the scene of Tupac’s shooting said he watched the iconic rapper “die in his arms.”

Tupac’s estate teamed up with Marvel Comics earlier this month to release a Black Panther crossover line of clothing. Shakur’s estate including any unreleased music was under control by Tupac’s mother Afeni Shakur Davis up until her death in May of 2016.

Despite his reported death over 20 years ago, Tupac is still influential in entertainment and hip-hop, you could say he still has all eyes on him. Lyrics from Eminem’s Killshot blamed Diddy for putting a hit on Shakur. Diddy responded to the accusations by saying he is “handling Eminem.”