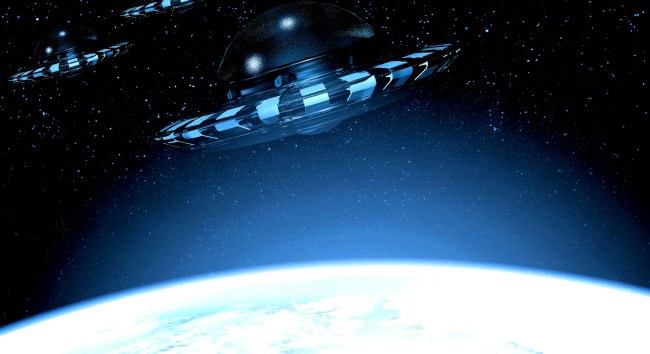 Sooner or later, especially now that we have the internet and all the investigative tools that it provides, we are going to find out the truth about UFOs and aliens. It’s just a matter of time.

After all, the best detectives in the world are on the internet, and we’ve got our best minds working hard trying to uncover what’s been hidden for decades.

This latest discovery reveals a fleet of UFOs flying past our moon, caught on video by an amateur astronomer. 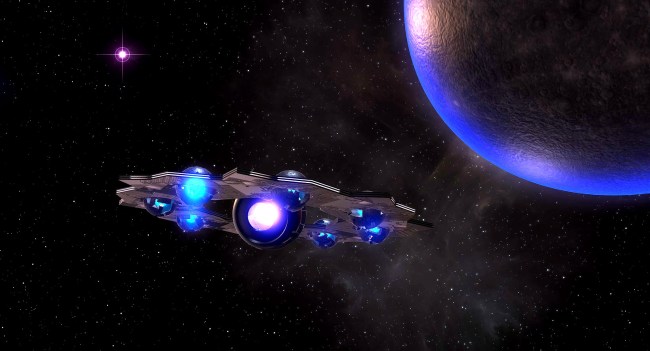 This video was brought to my attention by Terrys Theories of Youtube. He posted a video from an eyewitness that caught three unidentified flying objects moving past our moon. The exciting part of this is that when I enlarged the screenshots, I could clearly make out three box like objects. No visible propulsion, wings, or tails which rules out birds. As the UFOs approach the edge of the moon, they tighten closer together. That made me think birds until I made the close up and saw the truth. These are three alien ships.

Waring’s observation makes perfect sense since we already know with “100 percent” certainty, thanks to extraterrestrial hunter Waring, that aliens currently live in a “city” on our moon based on some very compelling video that he analyzed recently.

Take a look at the new evidence in the video below.

This new discovery also jibes with Waring’s observation back in March in which he confirmed the presence of two UFOs flying low over the moon’s surface.

More UFO news…
• 5 Navy Veterans And New Anonymous Source Who Witnessed The USS Nimitz UFO Incident Come Forward To Reveal What They Saw
• Retired Air Force Major Says A Space Alien Was Shot And Killed At A Base In 1978, Government Covered It Up
• US Navy Pilot David Fravor Who Claims To Have Witnessed A UFO Says The Tapes Of The Encounter Have Disappeared
• Eyewitnesses Spot Identical Fleet Of UFOs In The Sky Over Utah And North Carolina In The Same Day
• UFO Expert Says He Has ‘100% Proof’ That Aliens Currently Live In A ‘City’ On Our Moon
• Red Triangular Craft Recorded Hovering In The Texas Sky Is Perhaps The ‘Clearest UFO Footage’ Ever
• Top Gun Navy Pilot Describes His Incredible UFO Encounter On ‘The Joe Rogan Experience’
• A Strange ‘Fleet’ Of 14 Glowing UFOs Was Spotted And Caught On Camera Off The Coast Of North Carolina