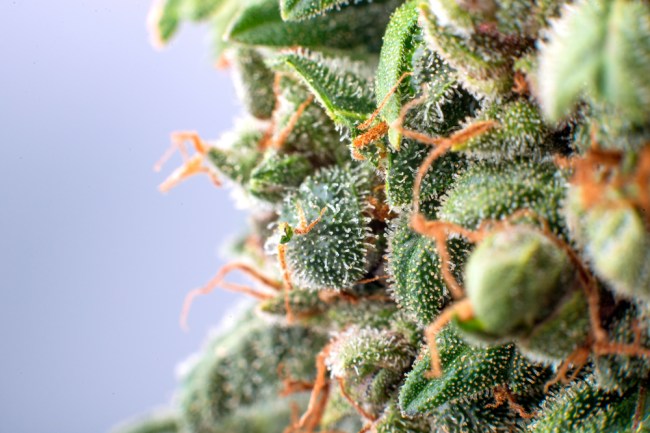 Border Patrol agents in Arizona have dismantled a high-powered catapult designed to hurl drugs across the border from Mexico into the United States. The catapult was perched atop a border fence, which has me once again wondering why we need a Border Wall with Mexico when we’ve already got fences everywhere.

The weed-slinging catapult was strong enough to hurl 47-pound bushels of Mexico’s shittiest rag weed across the border and into America. Border Patrol agents first found the catapult after noticing a group of individuals hovering around the fence.

That group of people scattered as the Border Patrol agents approached, but a subsequent search of the area turned up not one but TWO of these 47-pound bushels of marijuana hurled into America by the catapult.

With recreational marijuana legalized in several states throughout the nation and medical marijuana legalized in many more, the Mexican drug cartels are desperate to keep their product in American bongs. One of the beautiful parts about marijuana legalization in America is the local restrictions that the weed must come from regional (and certified) growers, and there are strict measures in place to monitor the distribution flow from grower to dispensary to customer. This has blocked out the Mexican cartels who once controlled the majority of illegal marijuana flowing into America. By cutting out the cartels we’re seeing the cartel’s fortunes and power diminish by the second. 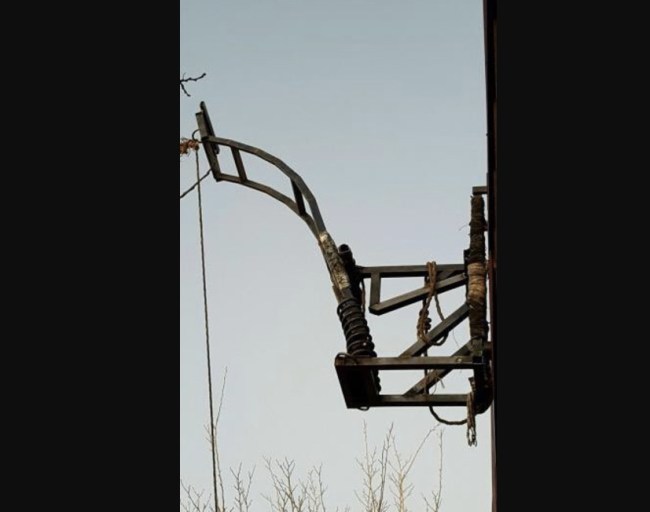 Though awesome, a catapult is far from the most ingenious way that Mexican drug smugglers have attempted to sneak drugs into America. Back in September, I brought you bros news of a ‘homemade bazooka‘ discovered by Border Patrol that was being used to shoot weed across the border. And just last week we reported on 3,947-pounds of marijuana seized by Border Patrol that was poorly disguised as fruit.

With marijuana legalization putting the pinch on drug smuggler’s bank accounts we’re seeing these criminals resort to some truly asinine methods of bringing drugs into America. And I suspect their methods will only become more outlandish as marijuana continues to be legalized throughout our great nation.

RELATED: The State Of Marijuana — A 4/20 Experience In Colorado