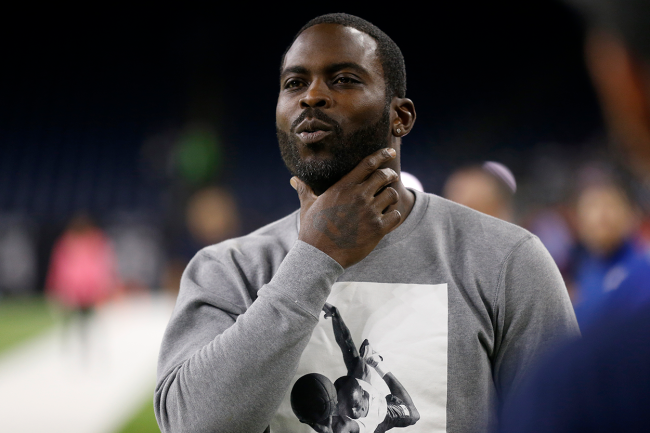 Michael Vick has not played a snap of professional football since 2015. That is reportedly set to change next week.

Although a return to the NFL is not in the cards, Reuters is reporting that Vick will be joining the Fan Controlled Football League next week. At 41 years old, the former four-time Pro Bowler will come out of retirement to make his debut on May 28, which is the last day of the regular season.

Vick has not been assigned to a team just yet, but an official announcement is expected to come next week. In the meantime, the league is hinting at his return to the gridiron.

That would be awesome! https://t.co/MdQmFnnkSv

Fan Controlled Football is a condensed, full-contact version of 7-on-7 football that is played on a 50-yard indoor field. Fans at home are able to watch the games and pick from a set of three plays that they want their team to run— much like in Madden.

Michael Vick is not the only former NFLer to join the Fan Controlled Football League.

Johnny Manziel, who has ownership in a team, has played in each of the last two seasons. 48-year-old Terrell Owens also joined the league in 2022.

Despite his age, the NFL Hall of Fame receiver is still in great shape and has found success in the FCFL. He has caught a touchdown from Manziel and also called his own shot before ‘Mossing’ a defensive back for six while mic’d up.

According to Reuters, Owens played a large role in Vick’s decision to play. He agreed to comeback after seeing his friend ball out in the league.

Vick’s decision comes not long after he went viral for throwing a ball clear out of a football stadium. The former No. 1 overall NFL Draft pick still has a cannon for an arm and is taking his talents indoor.