NFL Rookie QBs React To Learning Their First ‘Madden’ Ratings, And Jordan Love Got The Worst Of It 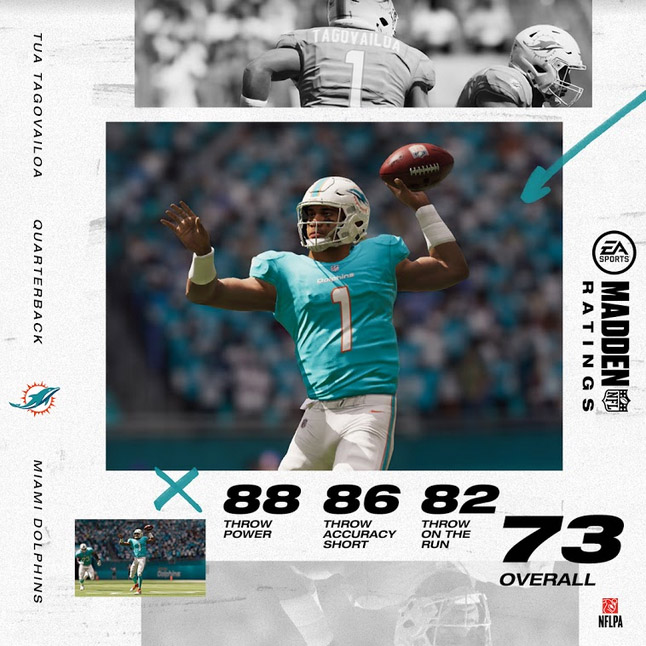 One of the coolest things rookies in the NFL get to experience that the rest of us weekend warriors will never get to do is see, for the first time, their likeness created in the legendary Madden NFL video game.

With Madden NFL 21 recently revealing its release date after a short delay, means thatit is now that time when said NFL rookies get to find out exactly what ratings the statheads over at EA Sports have given them for their first appearance withing the game.

That process began this week as Hall of Fame quarterback Steve Young the surprise choice to be the one to break the news to NFL rookie QBs Tua Tagovailoa of the Dolphins, Justin Herbert of the Chargers, Jalen Hurts of the Eagles, and Jordan Love of the Packers. 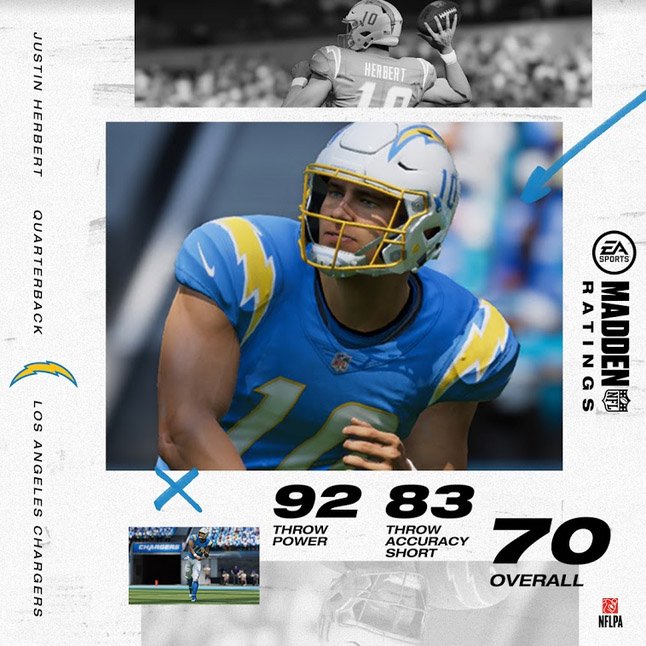 In a bit of twist from previous seasons, this year the quarterbacks actually were happy with their ratings as many were higher than they had predicted.

They also guessed ratings like Throw On The Run, Break A Sack, their Overall rating (where Love was once again disappointed), and even Tackling.

Next up for Madden NFL 21 reveals will be the rookie NFL wide receivers on Friday. Madden NFL 21 launches worldwide on August 28, 2020. 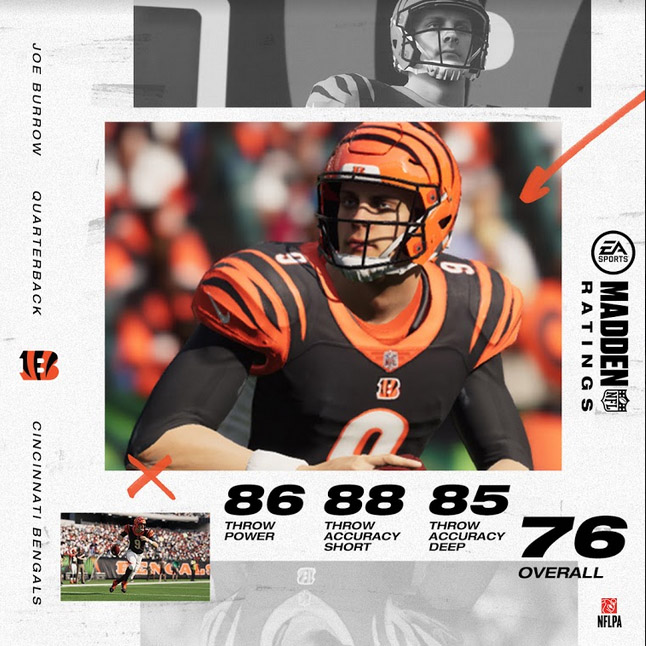