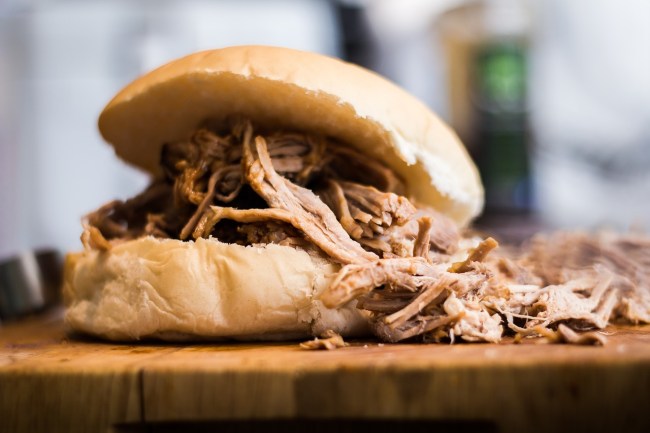 I spend a lot of time thinking about what I’d do with my life if money was no object, which includes hiring Guy Fieri as my personal chef, purchasing an oil rig in anticipation of a zombie apocalypse, and amassing the world’s largest collection of Mark Ruffalo memorabilia.

I might not be worth billions of dollars but Robert Kraft is, which is why more than a few people were surprised to hear he’d been caught up in a prostitution sting at the Orchids of Asia spa in Florida after repeatedly visiting the massage parlor for a very particular kind of stress release that’s frowned upon under the law.

You’d think someone with a net worth of over $6 billion would be able to schedule a house call for something like this but Kraft was apparently such a fan of the business that he visited it twice in the span of 24 hours—including just before he left for this year’s AFC Championship game.

Plenty of people had jokes after the allegations came to light (even though the situation isn’t really a laughing matter) and this includes Dinosaur BBQ, a restaurant chain based in New York that decided to add a new menu item inspired by the Patriots owner.

Earlier this week, Dinosaur BBQ offered a special promotion at its Syracuse location—a limited-edition “jerked and pulled” sandwich named in honor of Kraft.

It’s an easy joke (and, in my opinion, a fairly amusing one) but some people weren’t exactly thrilled with the promotion considering the reports concerning the working conditions at the spa.

As you’d expect in 2019, Dinosaur BBQ caught a fair amount of backlash online and eventually issued a statement apologizing for the offending tweet before saying some of the proceeds would be going toward a good cause.

They are! We will be donating a percentage of proceeds to the @mcmahonryancac to help raise awareness about this issue

At least this story kind of has a happy ending.

Sorry. I couldn’t resist. I’ll see my way out.