WATCH: This Video Of The Tokyo Olympics In Reverse Will Blow Your Mind 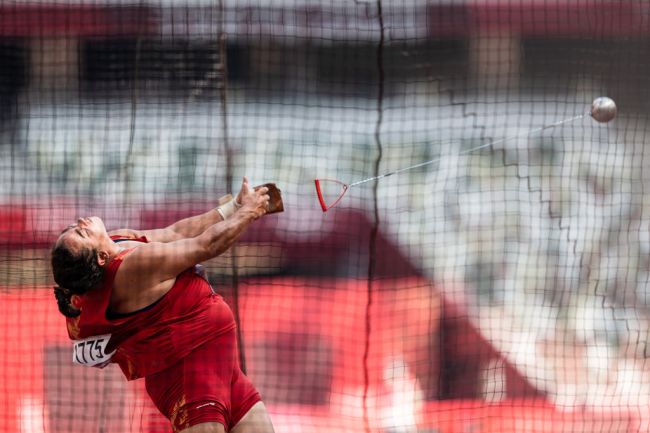 The 2020 Olympic Games have been as strange and unpredictable as expected. It is just not quite the same experience without fans.

This, of course, comes as the American face for Tokyo 2020, Simone Biles, is involved in one of the more bizarre storylines in sports history. It has been a weird year but the show has gone on.

The only way that the Games could get crazier is if they were backwards. NBC released a video of some of the high-flying, fast-twisting moments from Tokyo and put them in reverse. It is absolutely mesmerizing.

The #TokyoOlympics, but in reverse. ⏪ pic.twitter.com/5VGEd1u7tu

After the first week of competition, as of August 1, the United States sits first in total medals with 59 and second to China in gold medals. Swimming competition is over and the second week will focus on track and field.

Click HERE to see a complete guide to Tokyo 2020 and the athletes to watch over the final seven days.