For The First Time Ever, WrestleMania Will Be Split Into Two Days With No Fans; Here’s What To Expect 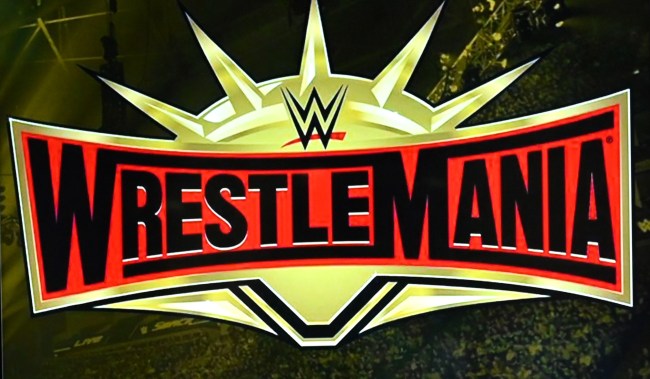 After much hand-wringing about what Vince McMahon was going to do about WrestleMania 36, scheduled to take place at Raymond James Stadium in Tampa, it has now been decided that WrestleMania 36 will be an unprecendented two-day event, at multiple locations, with no fans in attendance.

Originally, WWE announced that WrestleMania 36 would take place on a closed set at its training facility in Orlando, Florida on Sunday, April 5th.

However, that all changed on Wednesday when WWE revised its WrestleMania 36 plans, splitting the show into two days, Saturday, April 4th, and Sunday, April 5th, at not only WWE’s training facility, but also at yet-to-be dsiclosed multiple locations.

Oh, and former New England Patriots tight end Rob Gronkowski will be hosting the event in his first official role working for the legendary wrestling promotion. So that’s a thing that’s happening too.

WWE also released a statement to Sports Illustrated on Monday about how the company is handling the current threat to the health of their Superstars.

“In consultation with WWE Medical Director Dr. Maroon, WWE Associate Medical Director Dr. Dugas and ringside physician Dr. Westerfield, as a best practice and precautionary measure all WWE performers and staff are required to participate in medical screenings prior to entering WWE’s training center, which is now operating as a closed set,” said the WWE.

Brendan Dassey must be so pumped.