NASA Tracking An Asteroid The Size Of Two Football Fields Set To Fly Past Earth At Almost 30,000 MPH 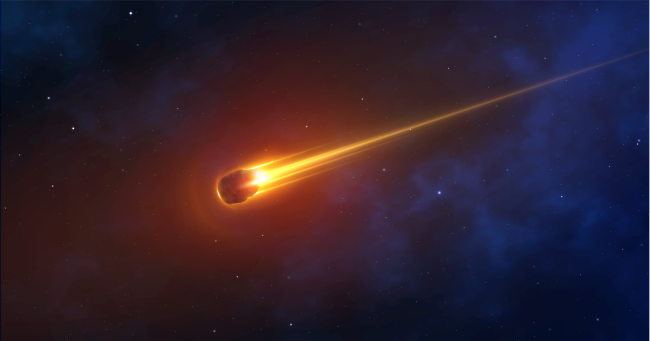 It’s been a hot minute since we really had to concern ourselves with an approaching asteroid. Almost three months, in fact, but here we are again.

Good thing too, since as we have chronicled here on more than one occasion, we, as a planet, are very ill-prepared for an asteroid should one decide to make a beeline for Earth.

As Professor Alan Fitzsimmons of Queen’s University Belfast’s Astrophysics Research Centre said in 2019, “We will get a serious asteroid impact sometime. It may not be in our lifetime, but mother nature controls when that will happen. We will need to do something about it. We’ll need to move that asteroid so it misses us and and doesn’t hit us.”

Luckily, at least according to NASA, the “potentially hazardous asteroid” that is heading our way before the end of June is not supposed to make any contact with the planet. (But really, what else are they going to say?) 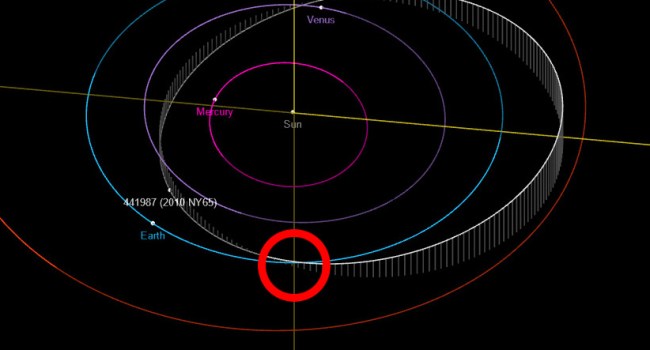 While Asteroid 441987 is supposed to pass by Earth at a distance 15 times the distance from our planet to the moon, NASA still considers it to be classifed as a Near Earth Object (NEO).

Near-Earth Objects (NEOs) are comets and asteroids that have been nudged by the gravitational attraction of nearby planets into orbits that allow them to enter the Earth’s neighborhood. Composed mostly of water ice with embedded dust particles, comets originally formed in the cold outer planetary system while most of the rocky asteroids formed in the warmer inner solar system between the orbits of Mars and Jupiter.

Asteroid 441987 is also, despite the distance with which it will pass by Earth, considered to be a “Potentially Hazardous Asteroid” by NASA, which are “currently defined based on parameters that measure the asteroid’s potential to make threatening close approaches to the Earth.”

That being said, NASA assures us that we are safe, at least from this asteroid. 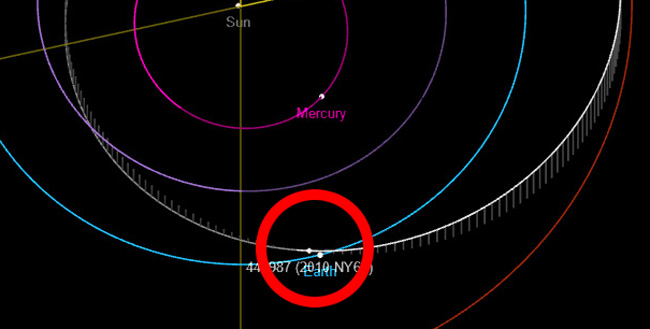 The “Colossal God Of Chaos” asteroid that is frighteningly close to being on course with Earth in the year 2068 or several other dates in the future? We will just have to wait to find out.